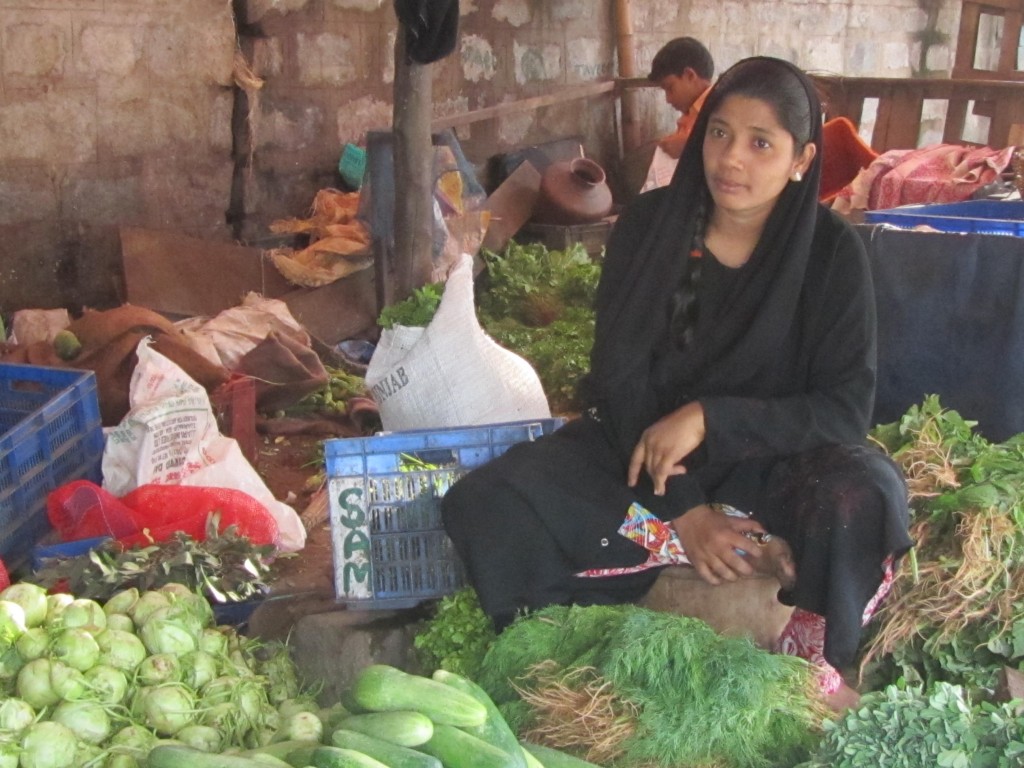 Though the Government of Uttar Pradesh had responded well to the 2004 National Policy for Street Vendors and come up with State Rules to protect the livelihood of street vendors in 2007, but in reality the implementation has been very dismal in the state. The notified Rules abolished the infamous contract system. However, the system still runs on grounds in several areas of the state, especially in Bulandshahr under Meerut division. Harassment, illegal collection of money and continuous eviction of street vendors has become the order of the day. Except a few cities, almost all cities and towns have yet not Town Vending Committee (TVC), Vending Zones, License system and Food Streets as mandated by the national policy and the state rules. Such a situation leaves little room for justifiable regulation of street vending and it makes cities and towns unplanned and haphazard. The absence of responsive municipal governance compounds the vulnerabilities of street vendors and cripples their capacity to contribute significantly to local economy and society at large.

Anguished over the state of affairs at municipal levels, NASVI has time and again mobilized the street vendors to fight for their rights in many areas of the state. Besides, it also has engaged with the municipal corporations. But, assessing the situation wherein the municipal authorities show scant regard to the policy mandates and tend to serve the interests of anti-street vendor elements, NASVI has taken up the issues with the state urban development minister Md. Azam Khan.

A delegation led by NASVI national coordinator Arbind Singh called on the minister on 6 September, 2013 in Lucknow and demanded that the minister ensure that the policy and the state rules are implemented properly across municipal areas, the municipal bodies start forming town vending committee and vending zones and the infamous contract system is abolished immediately. NASVI also presented a list of action points and called upon the minister to direct the divisional commissioners, district magistrates and municipal commissioners to act on those points.

Post- meeting, the minister called a meeting of his department’s top officials and municipal commissioners in Lucknow on 13 September and also invited NASVI to join the meeting. The meeting discussed on the issues and the constraints, and decided that the implementation of policy/rules would be reviewed regularly by the minister. The minister made it clear to all municipal commissioners that their corporations would need to develop direct relationship with street vendors. He warned them against engaging with the contractors and anti-vendor forces. At the same time, the minister also pitched for regulation of street vending and announced that each city/town/municipal area would demarcate and develop vending zones and the street vendors would be entitled to vend in only those zones. He also announced that the vacant lands would be given to street vendors to develop their own markets. The process of implementation has picked up in the state capital Lucknow with Lucknow Municipal Corporation starting engaging with NASVI.