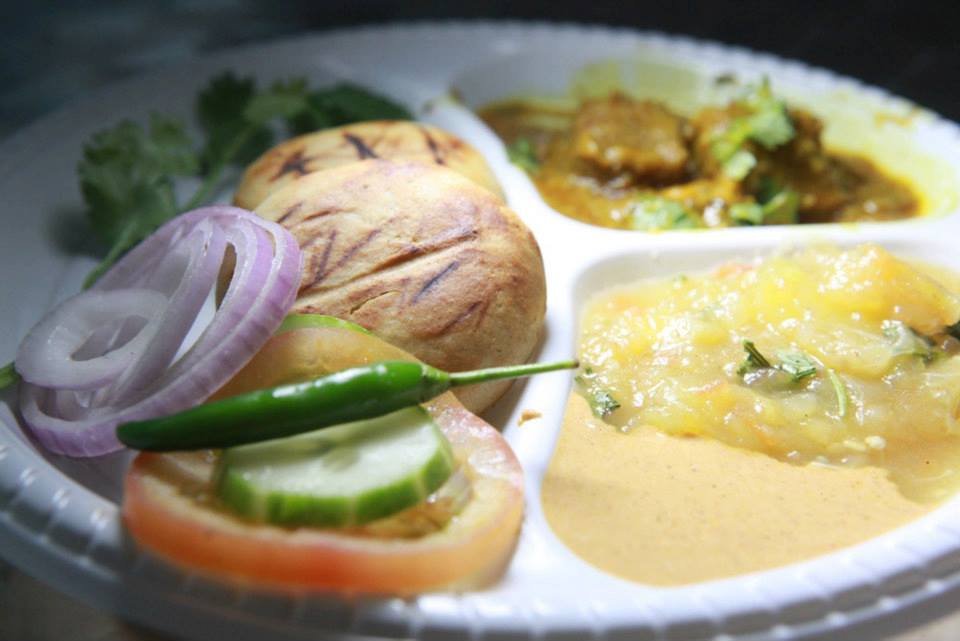 The Food Safety and Standards Authority of India (FSSAI) has started  engaging with the National Association of Street Vendors of India in systematizing and professionalizing street foods across cities in the wider interests of ensuring public health and protecting livelihood of street food vendors.  NASVI also has been taken on board in the ‘Committee on Management of Street Foods’ formed by the FSSAI.

As a beginning, the Delhi Food Safety Department has started engaging with the street vendors’ body for developing ‘Safe Street Food Zones’ in eight areas of the city. The beginning is on pilot basis and the plan is afoot to cover more areas of Delhi in coming future. The eight areas include Karolbagh, Tilak Nagar, Chandni Chowk, Paharganj, Krishnanagar Jheel, Nizamuddin railway station area, Sarojini Nagar and New Delhi railway station area.

Currently food safety officers along with NASVI functionaries are conducting detailed profiling of street food vendors in the above said areas. The street food vendor survey performa which is being used for collecting information include entries like personal and occupational details, availability check on basic facilities, such as water and its source, waste disposal and sanitation, social and behavioral attitudes of customers, municipal authorities and police, gender based social and educational profile of vendors, health check up and its frequency, capacity development needs, and health and hygiene knowledge. The survey would get finished in a month and then the food vendors would be trained on issues of health and hygiene. Post-training, they would be registered with the food safety department.