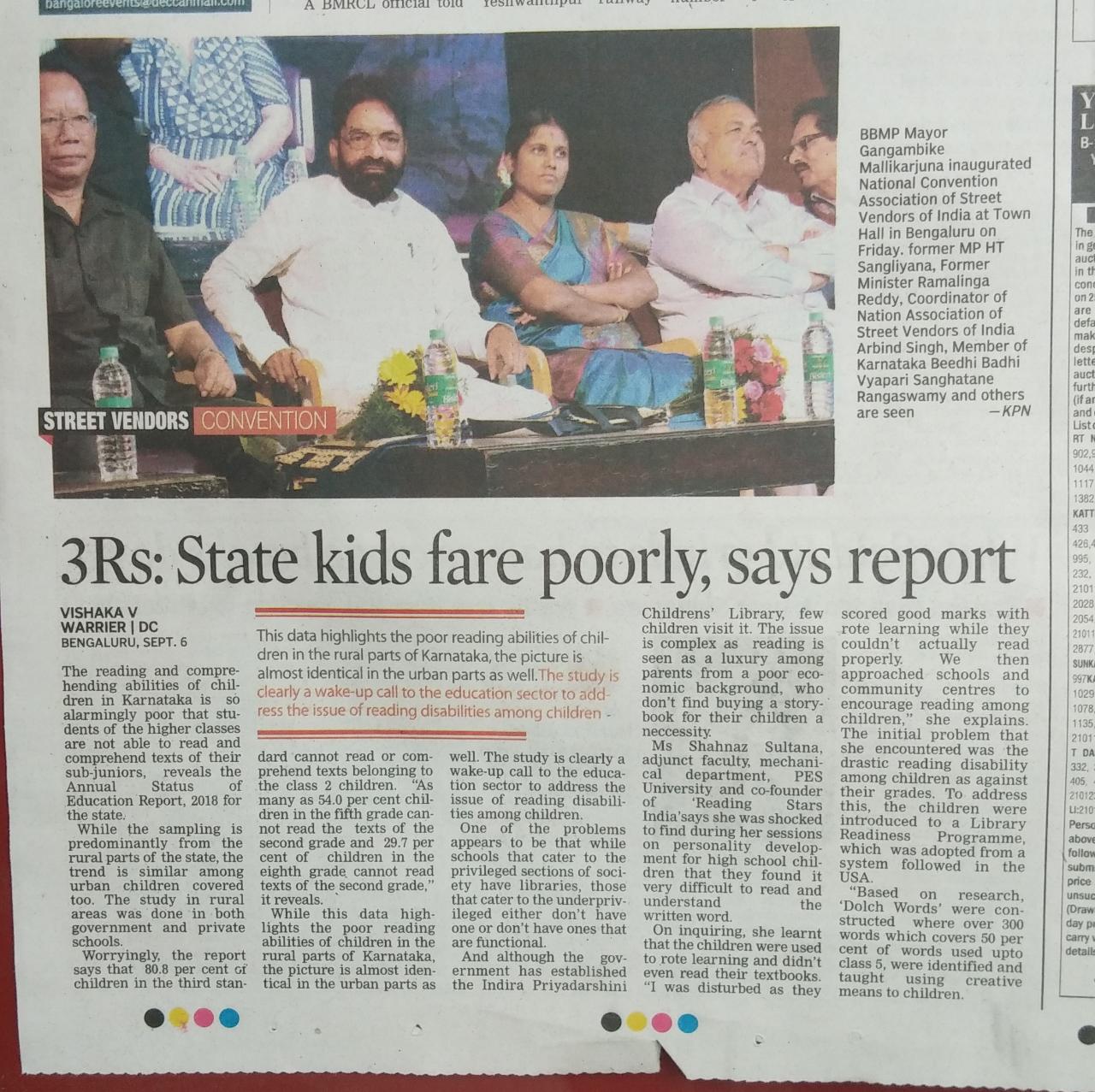 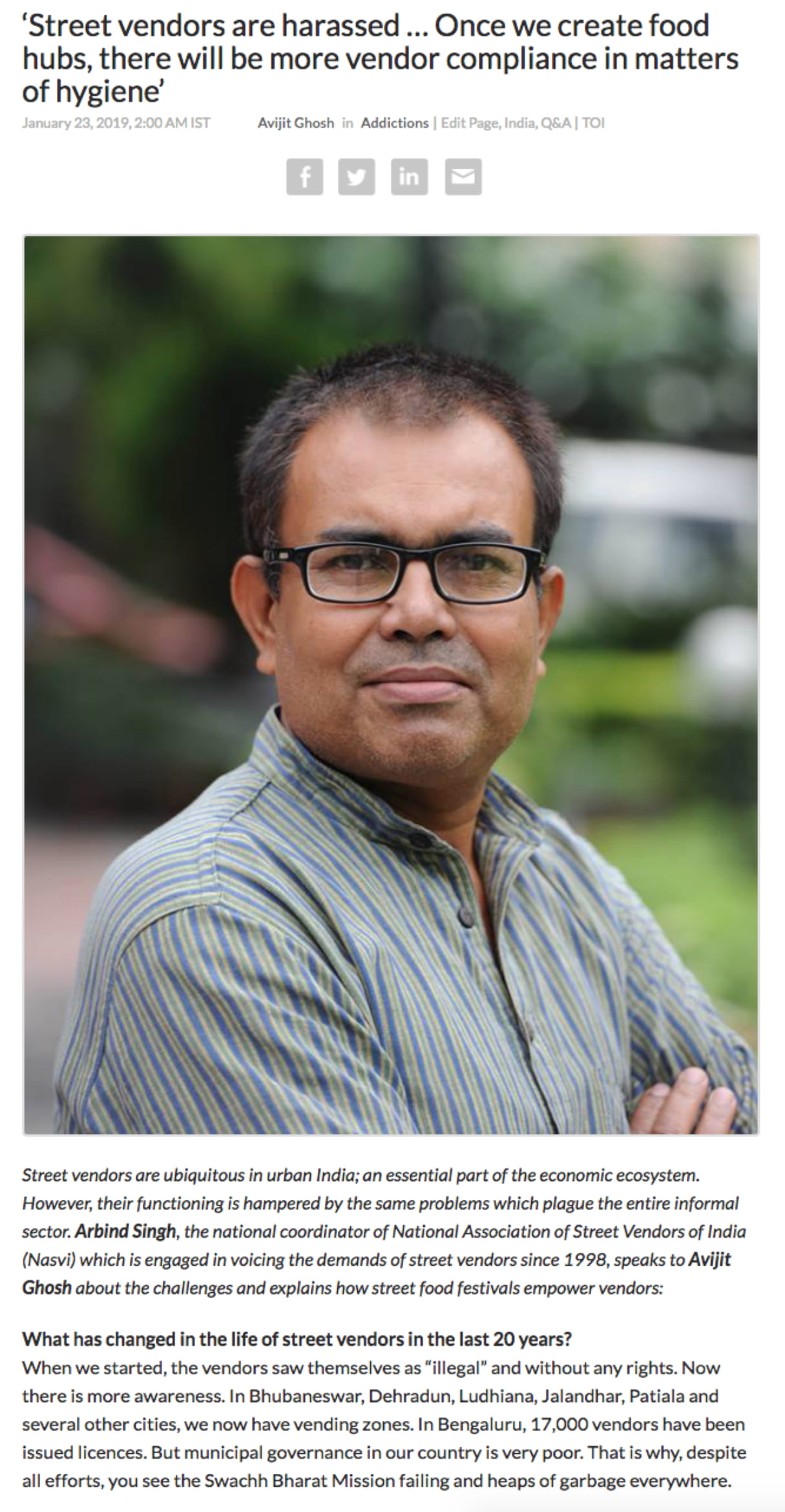 The Delhi government wanted to constitute 27 town vending committees (TVCs). We asked them to constitute four TVCs because we don’t have so many leaders at the street vendors level. We want good leaders to emerge gradually, people who can influence the decision-making of municipal corporation. Despite our protest, they went ahead with 27 committees which were constituted in a very haphazard manner. None of them is functioning properly.

What are the everyday problems faced by street vendors?
The 2004 National Policy for Urban Street Vendors said India has about 10 million street vendors. The number would have surely gone up since then. Most street vendors are harassed both by police and municipal bodies. Money is forcibly extracted from them. Paying bribes makes them even more vulnerable. Because it gives the municipality and the cops an incentive to keep them vulnerable.

What is the status of the 2014 Street Vendors Act today?
The Act, which laid the basis for ensuring a street vendor’s rightful place in society and economy, has been adopted by state governments all over the country. Most states have formed rules and schemes necessary for the Act’s implementation. Formation of TVCs in municipal bodies is central to the Act. More than 2,500 TVCs have already been constituted. Be it creating vending zones, providing licences – there has been progress in several areas. It is mandated by law that no decision on street vending can be taken without the recommendation of a TVC. But municipal corporations are not summoning meetings. There’s a resistance to the implementation of the 2014 Act. We have organised agitations in several cities on this. Only then have the TVCs been activated by municipal bodies and vending zones identified.

Some people think that street food is unhygienic and prefer to stay away from it. In the West, street food hygiene is of a very high order. What is your view?
As the 2014 Act is gradually implemented and more vending zones created, vendors will get the confidence that comes with the feeling of being permanent. Vendors keep the cheapest pushcarts because they fear it might be taken away. Once we create food hubs, there will be more vendor compliance in matters of hygiene too. We have been training vendors across the country and organising hygiene workshops. We have also been participating in the World Street Food Congress. It has exposed us as well as the vendors to global standards and opened more possibilities. We are also planning to organise street food festivals across the country this year.

What does the government need to do to improve things?
It is good that under the National Urban Livelihoods Mission, 5% of the fund is reserved for street vendors. But the bottom-up approach has its limitation. The Centre needs to involve the state urban development ministers. The states need to push it at the municipal level.

You have been organising national street vendors food festivals since 2009. How has that helped?
It has given street vendors visibility, confidence and exposed them to entrepreneurship. Now they understand the importance of food presentation and how it fetches them a better price. At the festival, they get more respect. It transforms them. It is also a good programme for national integration. Vendors come from different places, some of them haven’t seen Delhi before. Similarly, Delhiites get exposed to street food of different regions. We also encourage government to participate. When the housing and urban poverty alleviation officials started visiting the festivals, they could see the immense power of street vending. This also helped in getting the 2014 Act through. The festival demonstrates the power of organised street vending. If it is structured and well-presented, it transforms the urban street food experience.

After four long years of agitation and court battle, the national capital is now all set to constitute TVC. The voter list has been prepared and put on display. Only those who had applied under 2007 scheme are eligible to vote and get elected. Anyway, the street vendors are waiting for early constitution of TVC’s so that identification and space allocations process begins fast. It must be mentioned that the street vendors of Delhi have in recent month suffered due to policy gap and continuous eviction.

BANGALORE READIES IDs FOR DISTRIBUTION
The much awaited identity cards are to be distributed soon to street vendors of Bangalore. The vendors had enthusiastically participated is the survey process and were waiting anxiously as the election delayed the process. Barring one area, survey conducted in the entire Bangalore the survey showed only 25000 vendors which irked the trade unions who wanted to stall the process. NASVI cooled them and built consensus and they all agreed to wait and first get the IDs and has decide future course. 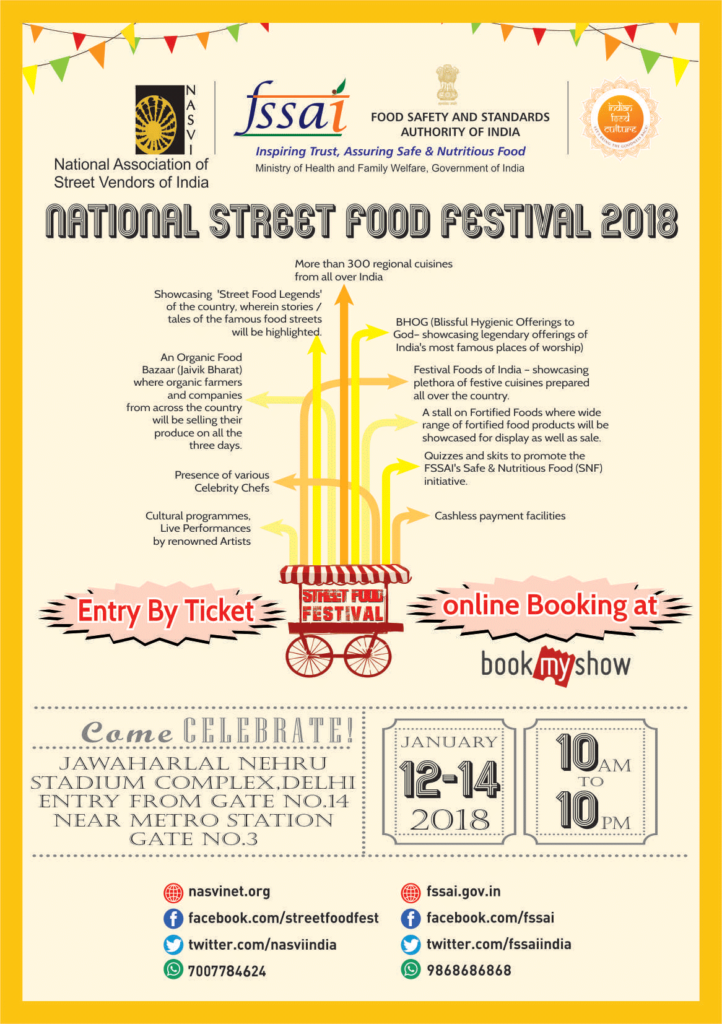