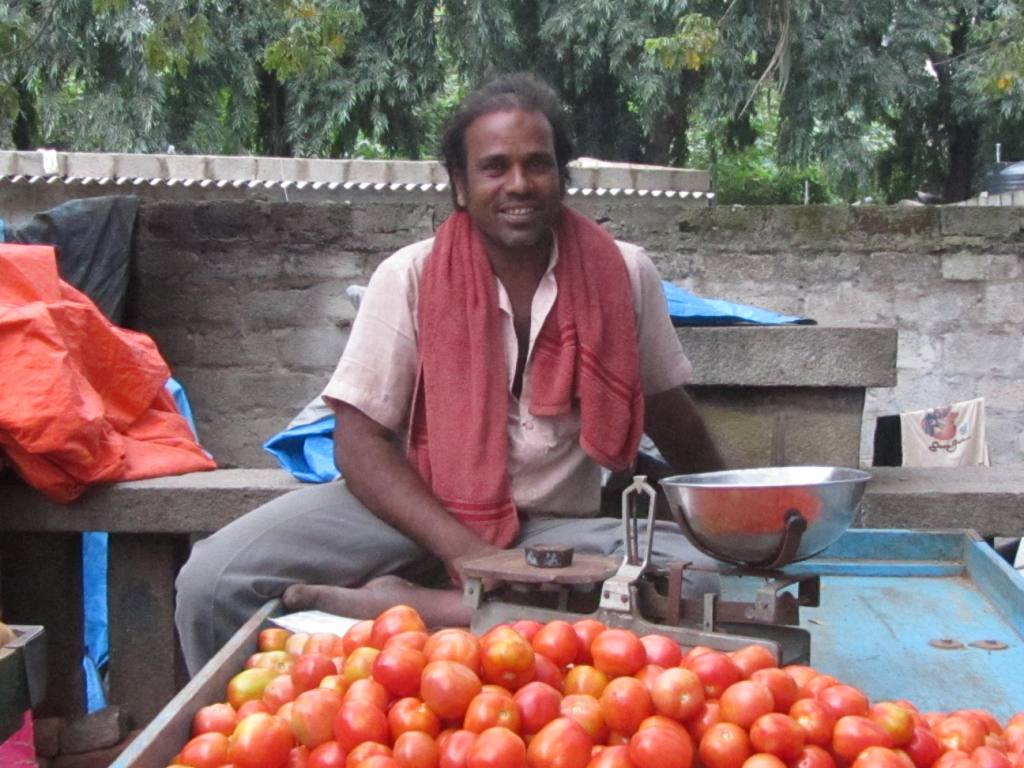 NASVI strongly protests the 11 September anti-vendor order given by the special secretary of the urban development department of Uttar Pradesh government and demands immediate withdrawal of the order. The order directs district magistrates to ensure eviction of street vendors.  Describing the order as ‘contempt of  the 9 September Supreme Court  order which mandate no eviction of vendors till formation of Town Vending Committee (TVC) and registration and proper settlement of vendors’  NASVI has called upon its UP based member organizations to put brave resistance to any attempt of forced eviction. Protest letters have also been sent to the state chief minister, urban development minister, chief secretary and principal secretary of urban development department.

The letter states, “ At a time when  legislative development in the Lok Sabha which passed the Street Vendors (Protection of Livelihood and Regulation of Street Vending) Bill [ 6 September, 2013] and the subsequent judicial pronouncements of the Supreme Court of India on 9 September, 2013  have given huge relief to the street vendors across the country, it is really frustrating to know that the special secretary of the urban development department of Uttar Pradesh government has issued a black order directing all district magistrates to ensure displacement of street vendors. The order is nothing but contempt of the Supreme Court order which mandates protection of livelihood of street vendors through formation of the TVC within two months and registration and settlement of vendors within four months. We demand immediate withdrawal of the order issued by the urban development special secretary.”

The letter demands of the UP chief minister and the chief secretary to ensure that the apex court’s orders are complied, obeyed and implemented properly and no vendor/community of vendors is harassed, victimized and displaced in any part of the state. .

It is worth recalling that a delegation led by NASVI national coordinator Arbind Singh had called on the urban development minister on 6 September, 2013 in Lucknow and demanded that the minister ensure that the policy and the state rules are implemented properly across municipal areas, the municipal bodies start forming town vending committee and vending zones and the infamous contract system is abolished immediately. NASVI had also presented a list of action points and called upon the minister to direct the divisional commissioners, district magistrates and municipal commissioners to act on those points.