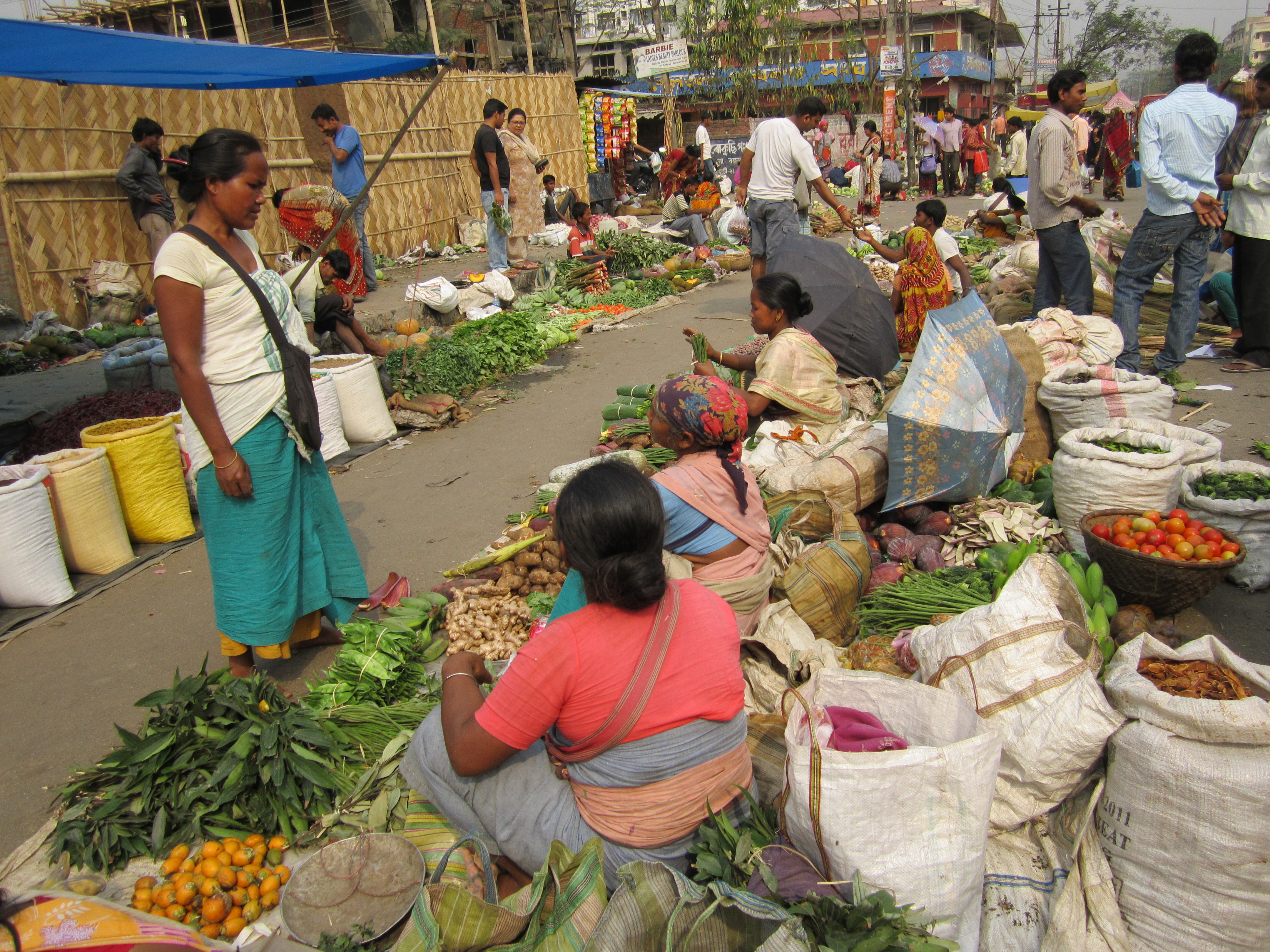 National Association of Street Vendors of India (NASVI) on Wednesday demanded of the Union Railway Minister Pawan Kumar Bansal to bring in a scheme in the railway budget for protection of livelihood and welfare of vendors carrying their businesses at railway platforms and on railway land. The Association demanded that all commissioned railway vendors, their helpers and mobile unorganized vendors be treated as legalized railway vendors at par with the status of licensed porters having entitlements of identity card, health and rail travel facilities.

“The National Policy for Street Vendors framed in 2004 by the Government of India and the proposed central legislation say that the vendors are entitled to earn their livelihood on public places, but the rules, notifications and orders of railway authorities debar vendors to use railway land and spaces,” NASVI national coordinator Arbind Singh said while demanding that the railway budget must roll out  a proper scheme for the livelihood protection and welfare of thousands of vendors earning their livelihood on railway lands.

He called for setting up Division and Zone level Vending Committee comprising of railway vendor representatives, commercial, traffic and health department officials and senior RPF official. He said that such committees should be made empowered to take all decisions related to vending and catering at platforms and railway premises.

Mr. Singh said that thousands of railway vendors were living a miserable life in different cities and towns as the livelihood opportunities had got lost. A small section of them that manages to vend at platforms are forced to live at the mercy of Railway Protection Force (RPF), commercial department and railway health inspectors. Illegal collection of money or otherwise continuous harassment of vendors has become a routine phenomenon at all railway stations, he added.