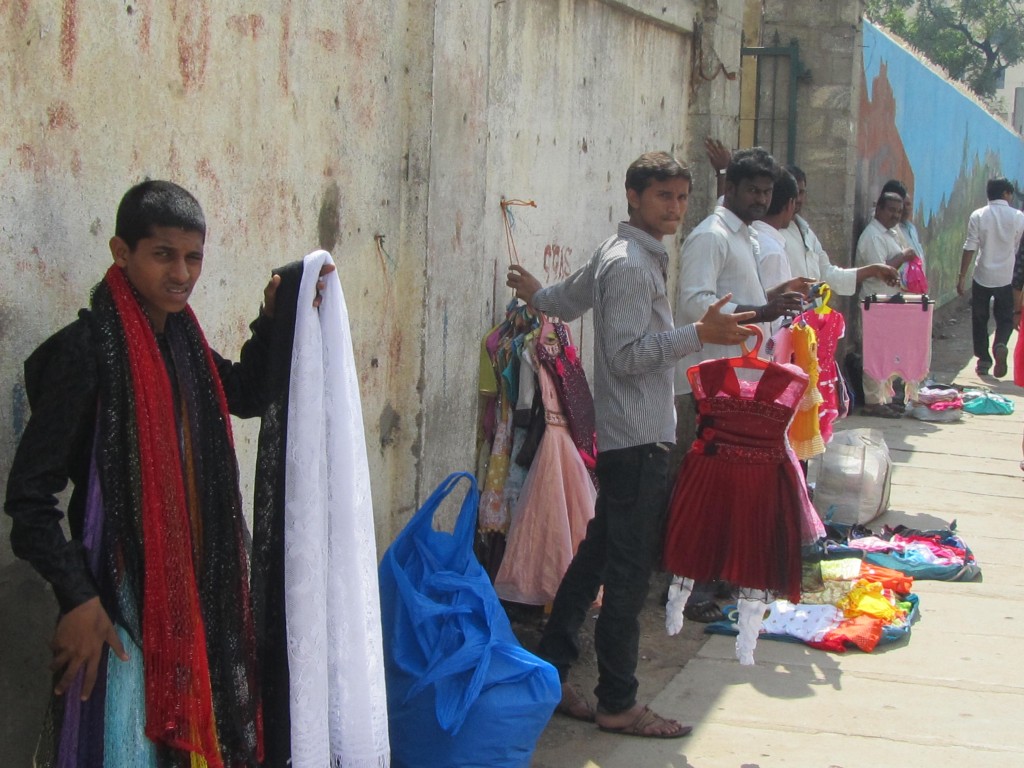 “Law will trigger organizing among street vendors and we’ll ensure that the law is implemented properly by municipal body. If properly implemented, the law has the potential to change the faces of cities like Patna”, NASVI Chief Arbind Singh says while addressing market meetings in state capital

It is final….the President of India has given his assent to the Street Vendors (Protection of Livelihood  and Regulation of Street Vending) Bill, 2014 passed by the Indian Parliament last month on 19 February.

Post- presidential assent, the Street Vendors (Protection of Livelihood and Regulation of Street Vending) Act has come into existence and the Union Ministry of Law and Justice has notified it in the Gazette of India.

The nationwide celebration of street vendors continues across cities with city based street vendors’ associations and trade unions taking out processions and marches in various markets.

In the state capital, the street vendors have started organizing meetings in their markets. They are felicitating NASVI leader Arbind Singh for anchoring the struggle for central law.

“This law would trigger organizing among street vendors and we’ll work to ensure that the law is implemented properly by municipal bodies. The law has the potential to change the faces of cities like Patna”, said Arbind Singh, national coordinator of the National Association of Street Vendors of India (NASVI), the largest all India platform of street vendors.

NASVI leader also thanked the civil society organizations, enlightened members of political society and several activists and academics of Patna and elsewhere for their consistent solidarity and support to the street vendors’ rights movement.

The legislation states that at least 2.5 per cent of a city’s population would be eligible for getting vending certificates and it would be mandatory to form Town and Zonal Vending Committee in each and every city. Such committees would have 40 percent representation of elected representatives of vendor organizations, 10 per cent of NGOs and rest of town planners, administrators, police and elected peoples representatives.

The legislation greatly empowers the Town Vending Committee (TVC) and gives it power to decide ultimately on almost all issues of determining the vending zones.  It does also have strong grievance redressal mechanism. The most salient feature of the legislation is its overriding effect over all state and municipal laws as well as police acts.