One Year of Street Vending Act 2014 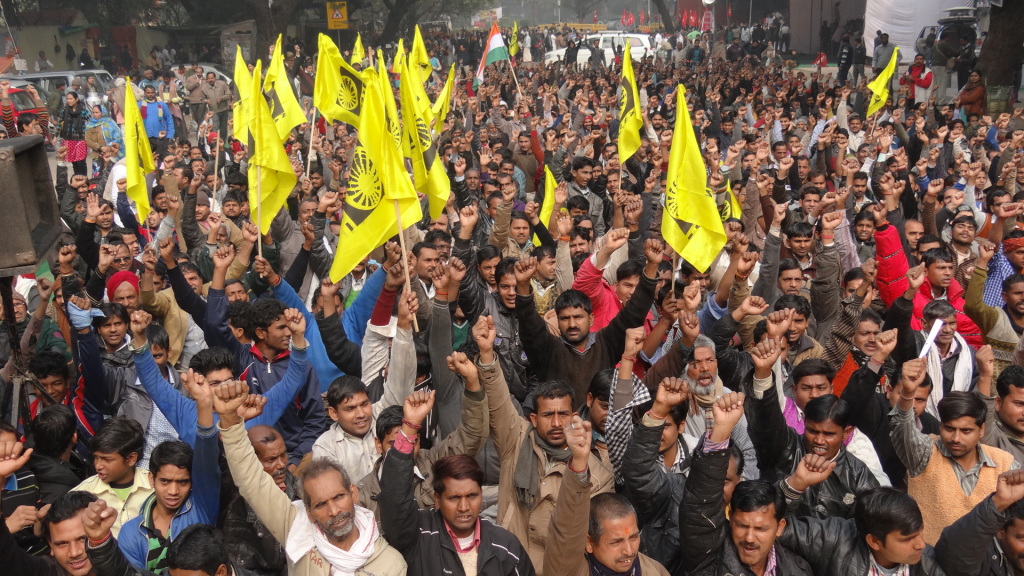 A year has passed since the commencement of The Street Vending Act 2014. The Act was hailed as a progressive legislation creating a model for citizen participation within the electoral system. The first of its kind in the world, the law incorporates various experiences of implementation of the 2004 National Policy for Urban Street Vendors. Thus the various provisions of the Act are all doableas most of the them have been implemented in parts by different municipal bodies.

Some of the important provisions of the act are –

As usual, the implementation process of the law is slow in most Indian states, even where states have formulated rules and scheme, the municipal bodies are using variety of excuses to resist implementations of the Act .Delhi, for example is formulating rules and schemes which will make street vending very difficult. The Government of India too, has circulated a draft scheme which Is against the spirit of the law.

Given the unorganized nature of street vendors it has really become difficult to monitor progress of the scheme preparation and consequently intervention to make it vendor friendly so that the spirit of the law remains intact and street vendors are protected and promoted in their struggle for livelihood.