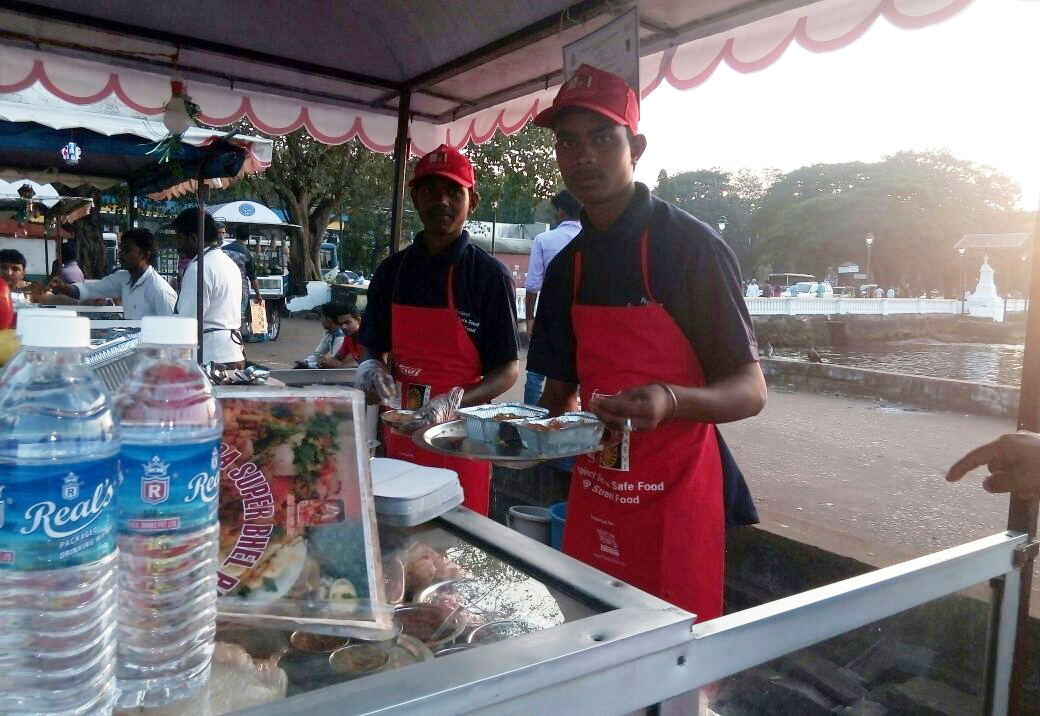 The recent legislative development in the Lok Sabha which passed the Street Vendors (Protection of Livelihood and Regulation of Street Vending) Bill and the subsequent judicial pronouncements by the Supreme Court of India on 9 September, 2013 have given huge relief to the street vendors across the country and now the street vendors  under the banner of National Association of Street Vendors of India (NASVI) are demanding of the state governments and the union territory (UT)  administrators to start obeying the orders of the apex court.

The Supreme Court bench comprising of Justice G.S. Singhvi and Justice V. Gopala Gowda has directed all state governments and the UT administrators to ensure formation of Town Vending Committee (TVC) within two months and registration of all street vendors within four months. The direction would be binding till the enactment of the central law to protect the livelihood of street vendors.

The directions of the apex court coming on 9 September reads, “Within one month from the date of receipt of copy of this order the   Chief   Secretaries   of   the   State   Governments   and Administrators of the Union Territories  shall  issue  necessary instructions/directions to the concerned department(s) to ensure  that the Town Vending Committee is constituted at  city  /  town level in accordance with the provisions contained  in  the  2009 Policy.  For the cities and towns having large municipal areas, more than one Town Vending Committee may be constituted.”

The  directions state, “ The task of constituting the Town Vending  Committees  shall  be within two months of the issue of instructions by  the  Chief Secretaries of the State and  the  Administrators  of  the Union Territories. The  Town  Vending  Committees  shall  be  free  to  divide  the  municipal areas in vending / hawking zones and sub-zones and for this purpose they may take assistance of experts in  the  field.”

The highest judicial directs make it mandatory for all municipal bodies to complete the registration of street vendors within four months.  The apex court rules, “All street vendors / hawkers shall be registered in  accordance with the 2009 Policy.  Once registered, the street vendor / hawker shall be entitled to operate in the area specified by the Town Vending Committee. The process of registration must be completed by the municipal authorities across the country within four months of the receipt of the direction by the Chief Secretaries of  the  States  and Administrators of the Union Territories”.

Post- Supreme Court orders, NASVI has launched a campaign ‘Kanoon ko Jano, Supreme Court ke Order ko Jano/ Haq aur Davedaari ka Sangharsh Tej Karo’ [ Know the Law, Know the Supreme Court Order, Intensify Struggle for Rights and Assertion]. During the campaign, awareness meetings would be organized and press meets would take place in various cities. Besides, letters/memoranda would be sent to the state chief secretaries and the UT administrators demanding that they start abiding by and acting on the order of the apex court.  As a part of the campaign, the first meeting of street vendor leaders took place in Delhi on 20 September. It was joined by street vendor leaders of 40 markets.