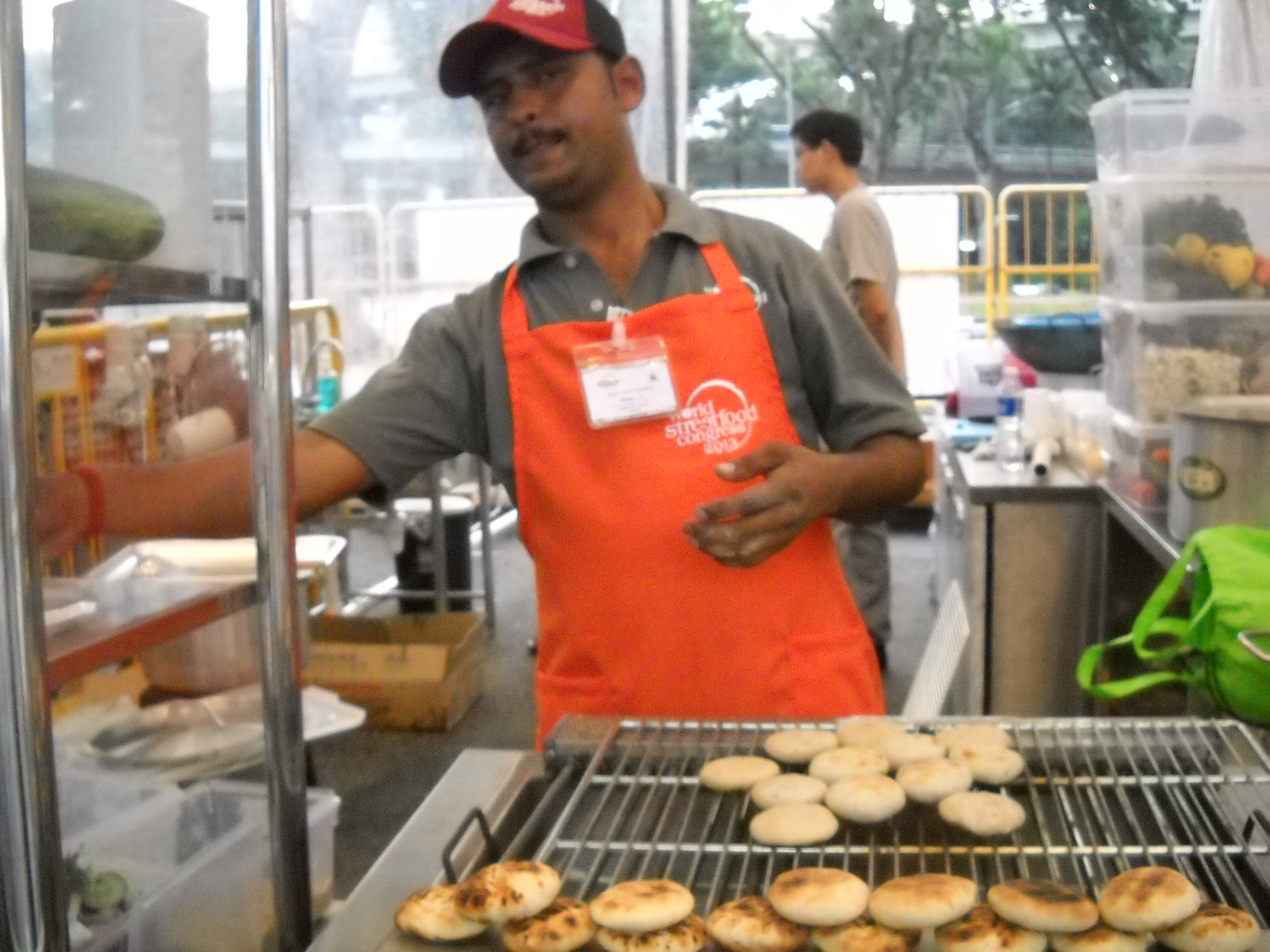 At a time when the street food advocates and entrepreneurs across several countries are engaged in branding the street cuisines and finding out numerous innovative ways to centre stage the street cuisine culture on the broader canvas of food and beverage economy and industry, here the leading street vendors’ body National Association of Street Vendors of India (NASVI) is undertaking diverse measures and advocacy efforts to professionalize the street foods and create new possibilities for hitherto marginalized street food vendors.

One of such efforts of NASVI would be the day long multi stakeholder consultation in Delhi on 25 July, 2013 where lead street food vendors, master chefs, health and nutrition experts, food critics, social entrepreneurs, and officials and functionaries of health, tourism and labour welfare as well as commissioners and mayors of municipal bodies would brainstorm on developing a deeper understanding of culinary education and food preparation and its management including procurement of quality ingredients, safe and hygienic handling of water and ingredients, cooking process, pre- tasting, display and serving.

The consultation would be inaugurated by K. Chandramouli, the chairperson of the Food Safety and Standards Authority of India (FSSAI).

The consultation would help in building commitment among key stakeholders to  professionalize street food in an era of high marketization, expanding food distribution system and growing concerns for hygiene and health, says NASVI national coordinator Arbind Singh. Mr. Singh believes that though late, but in recent years a great churning has begun in India on how to professionalize the age old street foods and tap their potentials in mitigating poverty, creating employment, ensuring food security and health standards, and boosting economy and tourism. .

Though NASVI is better known for spearheading street vendor movement for policy implementation and getting inclusive central legislation in favour of street vendors, its street food advocacy campaign also has been quite significant. Organizing successful street food festivals has been a major component of this advocacy. The Street Food Festivals organized by NASVI in the national capital Delhi in November 2011 and December 2012 evoked huge response of the citizenry and attracted a large number of crowds. .

In May this year, a team of ten lead street food vendors led by Sangeeta Singh, NASVI street food programs manager, also joined the ‘World Street Food Congress’ in Singapore. It was a great opportunity for Indian street food vendors of Dharwar and Mysore of Karnataka, Delhi and Patna. They gained a lot in terms of exposure, cross learning and professional planning.  NASVI was adjudged as the “Best Street Social Enterprise Food Association”. Two street food vendors of Patna who were part of the delegation also bagged the “Best Critic Award”.

Building on the experiences of previous street food festivals held in Delhi over the last three years and on the learnings and exposures gained in Singapore, NASVI intends to organize a grand International Street Food Carnival along with Street Food Dialogue in Delhi in the end of this year.