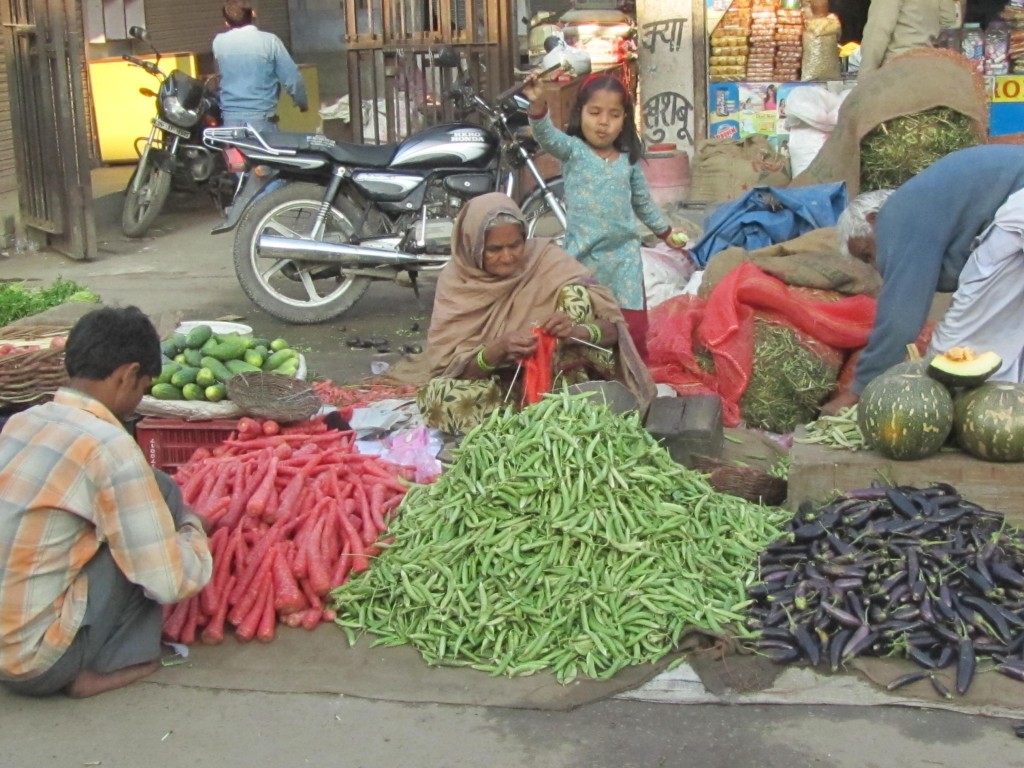 Invites you to join

From Agenda to Action:

NASVI is a national platform of 715 street vendor organizations, trade unions and community based groups across 23 states of India. It has been struggling to bring the issues concerning street vendors to the forefront and has been working closely with national, state and municipal bodies to push for the proper implementation of the national policy on street vendors as well as new legislative development to better lives of street vendors.

We like to share with you that the Government of India had announced the National Policy for Urban Street Vendors in 2004 and it was revised later in 2009. However, the implementation of the policy had been unsatisfactory in many states and the street vendors remained insecure and vulnerable.

In October, 2010, the plight of street vendors also shook the conscience of the Supreme Court and it   categorically stated the need of law for street vendors. The apex court directed that the government to enact a law to ensure protection of right to livelihood of street vendors under Article 19 (g) 1 of the Constitution of India as the policy had not been successful enough to protect the right of vendors.

Post- Supreme Court verdict, the street vendors struggled a lot to influence the Government of India to bring in central law. They struggled on streets and advocated with ministries for getting such a law.

Last year the sustained efforts of street vendors yielded result and the much waited Street Vendors’ Bill was introduced in the Lok Sabha on 6 September, 2012. The Bill had provisions enabling vendors to get access to rights and entitlements, but also had several shortcomings.

When the street vendors came to know about the shortcomings, they raised their voices and points of amendment to the Bill. Subsequently, the Bill was sent to the Standing Committee of the Parliament.

This year, on 13 March, the Standing Committee also tabled its report on the floor of the Houses. Many of the issues raised by the street vendors have been addressed by the House panel.

Now the matter is seized with the government. The revamped Bill has to be reapproved by the Union Cabinet before it is placed in the House for adoption. The parliamentary session is going to end soon and the uneasiness and anxiety is running high due to evolving political situation.

We firmly believe that besides protecting the livelihood and other human rights of street vendors, the much awaited legislation would fuel the inclusive growth across cities and towns of India and empower the working poor to partake the gains of the growth coming during the process of urbanization.

In this situation, NASVI with support from Centre for Civil Society (CCS) is going to organize a National Dialogue with Lawmakers to convert Street Vendors Bill into Act  on 1 May, 2013 at Kamani Auditorium in Delhi.

The main purpose of organizing the dialogue is to build momentum on getting effective central    law in the current session of parliament itself through bringing key stakeholders including Union Ministers, Members of Parliament, civil society representatives, labour and human rights activists, and street vendors of several states together in support of immediate enactment of Street Vendors (Protection of Livelihood and Regulation of Street Vending) Act.