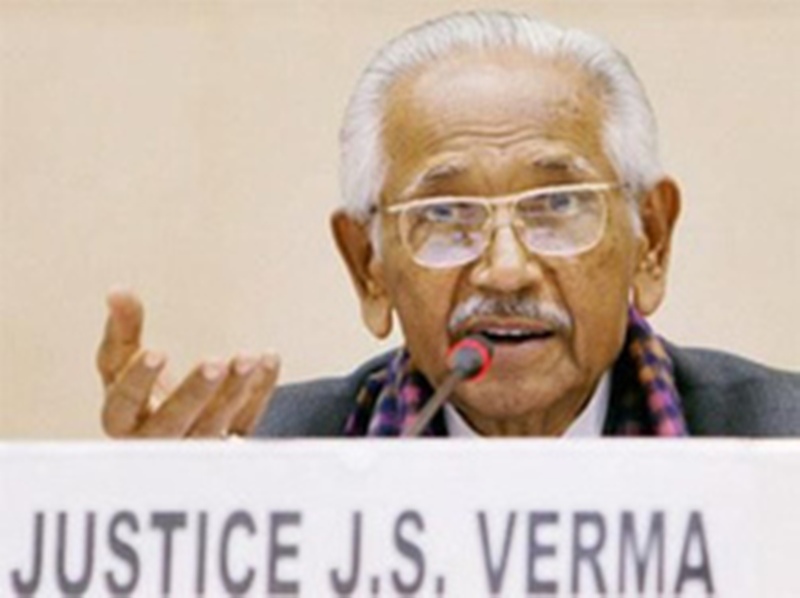 National Association of Street Vendors of India (NASVI) mourns the death of legendary jurist Justice JS Verma who set several new benchmarks for judicial activism and accountability, and shook the conscience of the nation towards protecting and preserving dignity and rights of the working poor, women and other vulnerable social groups. He was a man of tremendous public spirit.

The outstanding report late Shri Verma submitted to the Government of India after the heinous gang rape of a student in December, 2012  in Delhi had come down heavily on the lack of constitutional values and moral vision among police forces and had recommended several urgent measures for police reform including community policing involving communities and citizens, police accountability to the public and substantial improvement in the standard of policing through building positive and cooperative relationship between the civil society and the police.

The legal legendary had poignantly stated that the country must account for the tears of its people and the rights and dignity of the women, the children and the marginalized must be protected by all wings of the state.

He also had a deeper understanding of the rights deprivation of the street vendors and he had written that the street vendors make the bus stops and footpaths safe for communities and pedestrians, in addition to providing basic social services for the common people.  They should not be subjected to harassment and terror of authorities.