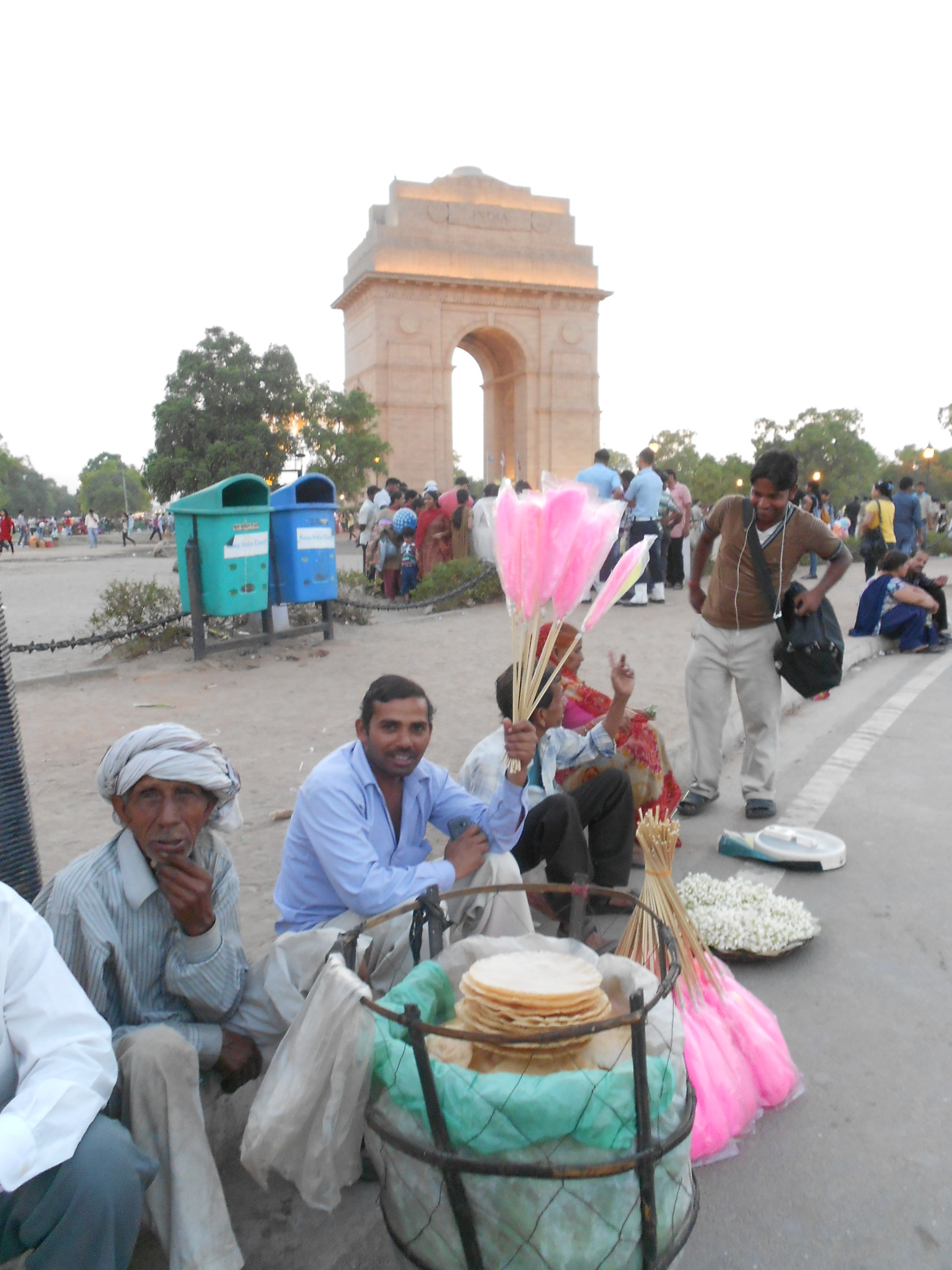 New Delhi, 10 April: National Association of Street Vendors of India (NASVI) on Wednesday criticized the Delhi Police and said that its persistent restrictions on entry of visitors and vendors to the stretches in and around the famous India Gate in Delhi were ridiculous. The street vendors’ body said that putting barricades and stopping people to reach out to any particular area, place or landmarks never make any site safe and demanded of the Delhi Police Commissioner to lift restrictions on the visitors and the vendors and allow them to reach out to the India Gate till 11 pm every day. NASVI also has submitted a letter to the Delhi Police Commissioner in this regard.

Months back the Delhi Police had restricted entry to the India Gate stretches with barricades and heavy police cordons following the anti-rape movement that had rocked the country. After the blasts in Hyderabad in February, the police had found another flimsy logic and continued the restrictions. Initially the police authorities had said that the restrictions would be reviewed and the place would be opened.

The letter submitted to the Delhi Police Commissioner says, “India Gate is a very important tourist site in the Capital. It not only attracts foreign tourists, but also local and Indian visitors in large numbers.  Such location and attraction draws vendors to the spot to earn their living.  Moreover, when the visitors come to India Gate, they not just see the structure and stone of India Gate, but also spare time with family and friends and thus use the spot as a picnic site. They purchase and enjoy the items that the vendors sell. It makes the outing a holistic one.”

It adds, “The vendors or hawkers around the India gate area were allowed to vend till 11pm earlier, but for last three months they are not allowed to vend after 4 PM. It is hurting their livelihood and dampening the mood of the visitors. Disturbing normal flow of the visitors and breaking backbone of the vendors and hawkers who make city streets safer through their constant vigil on surroundings can never be a well intentioned and reasonable way to ward off security threats.”

Last year in June also, the Delhi Police and the New Delhi Municipal Council (NDMC) had launched eviction drive against vendors at India Gate, but the eviction had to be stopped due to series of protests by NASVI. Then the NDMC had described the India Gate area as No Vending Zone, but NASVI had contested that by saying, “as per the NDMC Scheme for Street Vendors framed in 2006 under the instruction of the Supreme Court of India, India Gate is ‘Regulated Vending Zone’, not ‘No Vending Zone’.