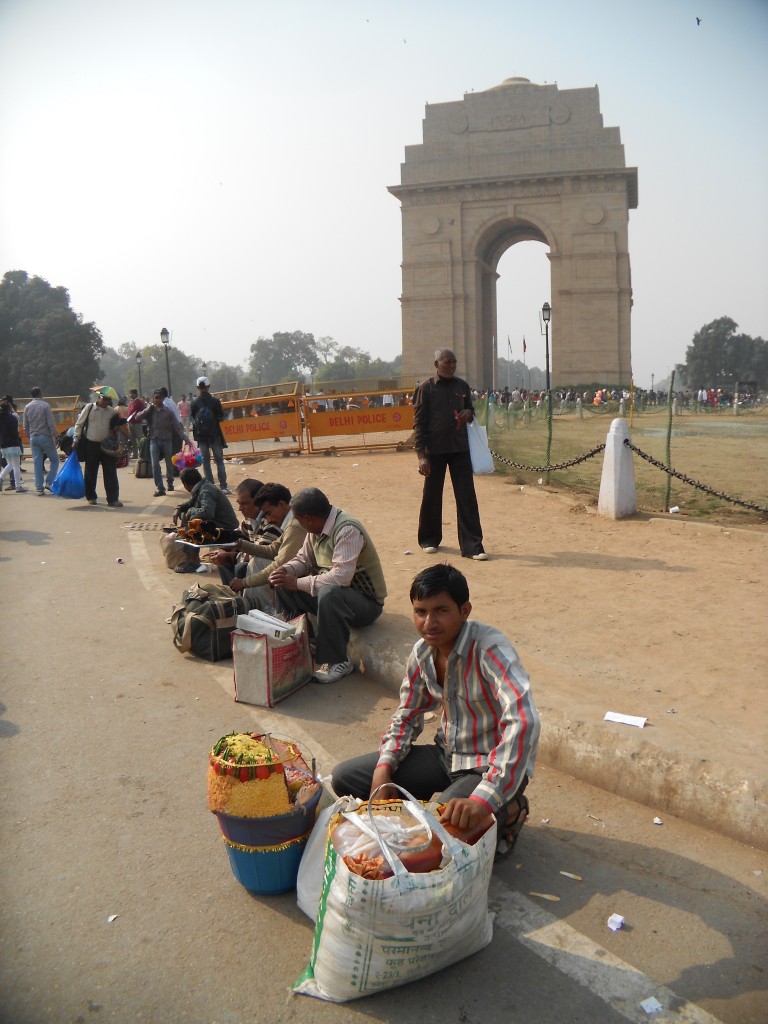 The Bill was introduced in the Lok Sabha on 6 September, 2012 and after getting access to the Bill, we had hailed it with riders as it had many positives, but also several shortcomings.

When this year the Budget Session of Parliament started, we again thought to keep the issue live and decided to organize a Street Vendors Parliament in Delhi on 13 March. We conducted a week long Rath Campaign in Delhi, met several MPs and political leaders and finally successfully organized the event. The Street Vendors Parliament proved very effective and it was the day the Standing Committee tabled its report on the floor of the Houses. On the day, we called upon all the MPs to support and pass the Bill in the Parliament.

After re-approval of the amended Bill by the Union Cabinet, the Bill is set to be tabled in the Houses for passing. We are hopeful that the Bill would get passed in the current session itself.

Click Here to Read Full report of the Standing Committee.

We thank you all for struggles and support interventions.