Home  /  Media Coverage, Stay Informed  /  Explained: Who is a ‘street vendor’ in India? What is the Street Vendors Act?

Explained: Who is a ‘street vendor’ in India? What is the Street Vendors Act? 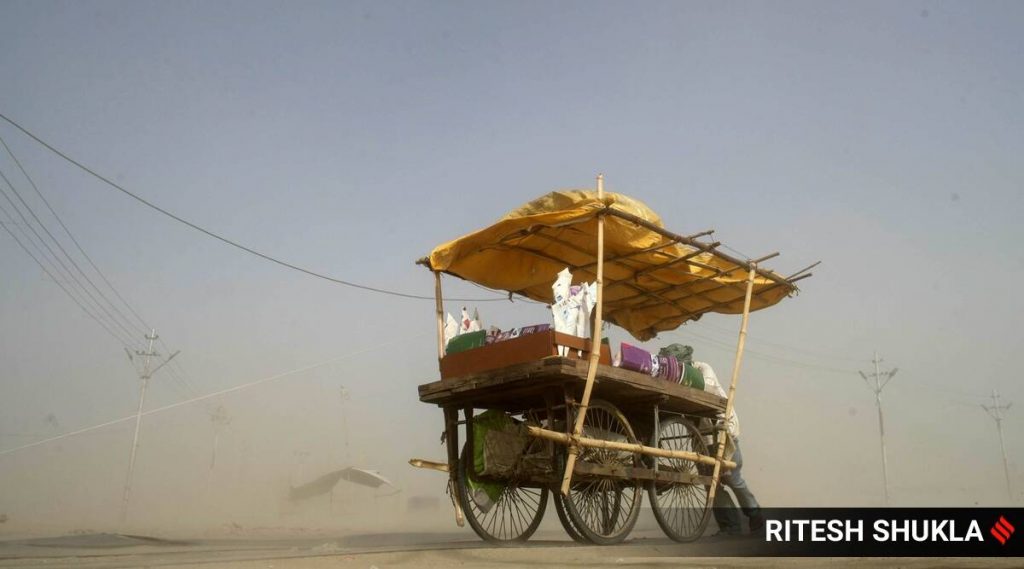 The PM SVANidhi scheme, funded by the Ministry of Housing and Urban Affairs, was launched in June, with an aim to provide credit for working capital to street vendors who have been affected due to the Covid-19 crisis.

PM SVANidhi ensures a working capital loan up to Rs 10,000 for vendors, and rewards digital transactions. All street vendors who have been in the business on or before March 24, 2020, are eligible to avail the benefits. For this scheme launched in the wake of the novel coronavirus pandemic, the Centre has earmarked a stimulus package of Rs 5,000 crore for nearly 50 lakh vendors.

Anyone who doesn’t have a permanent shop is considered a street vendor. According to government estimates, street-vending accounts for 14 per cent of the total (non-agricultural) urban informal employment in the country.

The sector is riddled with problems. Licence caps are unrealistic in most cities — Mumbai for example, has a ceiling of around 15,000 licences as against an estimated 2.5 lakh vendors. This means most vendors hawk their goods illegally, which makes them vulnerable to exploitation and extortion by local police and municipal authorities.

Often, local bodies conduct eviction drives to clear the pavements of encroachers, and confiscate their goods. Fines for recovery are heavy.

Over the years, street vendors have organised themselves into trade unions and associations, and numerous NGOs have started working for them. The National Hawker Federation (NHF) is a federation of 1,400 street vendor organisations and trade unions that has a presence in 28 states.

The Street Vendors (Protection of Livelihood and Regulation of Street Vending) Act, 2014 was enacted to regulate street vendors in public areas and protect their rights. It was introduced in Lok Sabha on September 6, 2012 by then Union Minister of Housing and Urban Poverty Alleviation, Kumari Selja.

The Act defines a “street vendor” as a person engaged in vending of articles… of everyday use or offering services to the general public, in…any public place or private area, from a temporary built up structure or by moving from place to place”.

The Act envisages the formation of Town Vending Committees in various districts to ensure that all street vendors identified by the government are accommodated in the vending zones subject to norms.

The implementation of the Act has been patchy. According to NASVI, barring in a few districts in Punjab, Madhya Pradesh, and Maharashtra, town vending committees haven’t been formed, and street vendors continue to have to fend for themselves.