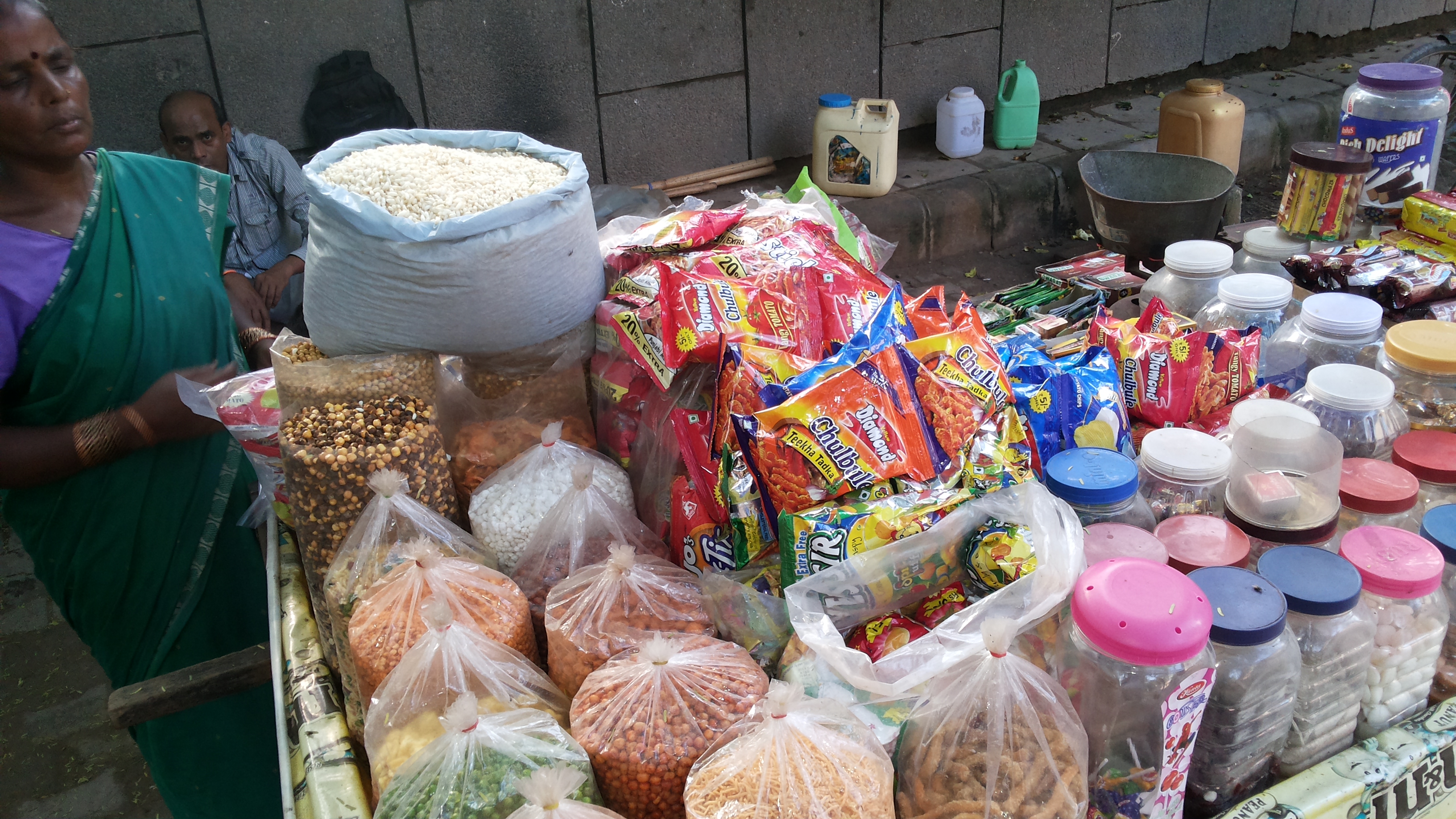 In a major relief to the street vendors of East Delhi, the East Delhi Municipal Corporation has restrained from taking any action against existing street vendors and directed its officials to follow the Supreme court orders and National Act 2014.

In response to an RTI filed by National Association of Street Vendors of India (NASVI) under the Right to Information (RTI) Act, the EDMC has shared a circular which meets the long pending demand of  NASVI that the street vendors should not be harassed or their business disturbed till the National Policy for Urban Street Vendors 2009  or the recently  passed Street Vendors(Protection of Livelihood and Regulation of Street Vending ) Act  is fully implemented.

It must be mentioned that peeved with non implementation of National Policy for Urban Street Vendors 2009, the Supreme Court on September 9 had directed that all the existing street vendors/hawkers operating across the country shall be allowed to operate till exercise of registration and creation of vending /hawking zone is completed. However despite this order and later the passage of the Act for street Vendors, harassment continued unabated in Delhi leading to some serious clashes and imprisonment of street vendors in VasantKunj and Okhla area. NASVI took up the campaign and met Mr. Rahul Gandhi and Mr. Sushil Kumar Shinde on this issue. A meeting of all Municipal Commissioners of Delhi was convened by the Home Ministry where again the major demand was stopping of harassment /raids till law is implemented

A circular from Central Licensing& Enforcement Cell of East Delhi Municipal Corporation states that the National Policy on Urban Street Vendors-2009 is in force which provides for constitution of Town Vending Committee in all municipal corporations/Councils. And for this, directive of the apex court should be kept in mind. While welcoming the move NASVI National Coordinator Mr. Arbind Singh said “As it’s been our long pending demand that Municipal Authority should stop harassment of Street Vendors and follow the Apex court order. The East Delhi Municipal Corporation Move will certainly bring big relief to the lives of thousands of East Delhi Street Vendors and we hope that other municipal bodies in Delhi and else where to follow suit.

East Delhi DMC’s move in this regard as the constitution of TVC in East Delhi is in process and is likely to be completed soon. The Supreme Court, in its order dated 9.9.2013, had ordered that pending constitution of Town Vending Committees, those hawkers/vendors who are in position as on date, should not be harassed/disturbed rather may be allowed to continue their businesses.

For this purpose, any of the following documents with date prior to 9.9.2013 may be treated as sufficient documentary proof to substantiate existence of the hawker/vendor on the crucial date:

2 Copy of any Prosecution Challan issued

5 Apart from this, any interim/final order issued by any court of law in respect of any hawker/vendor/market may also be honoured during its operative period