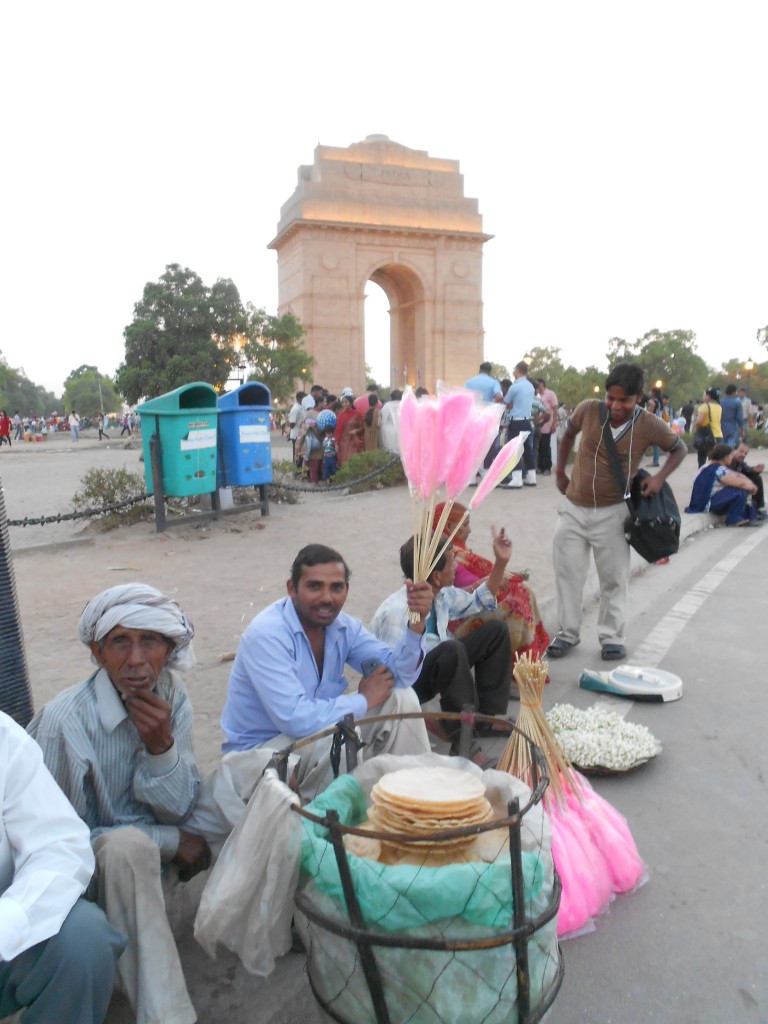 “If our crisis is not resolved within seven days, we’ll protest at Delhi Police headquarters on 22 May”, aggrieved vendors announce
New Delhi, 15 May:
National Association of Street Vendors of India (NASVI) on Wednesday stepped up its campaign to bring relief for  thousands of vendors/hawkers as well as the visitors, who had been denied to reach the famous India Gate, by sending letters to the Union Home Ministers Sushil Kumar Shinde and RPN Singh, Minister of Housing and Urban Poverty Alleviation Ajay Maken, Minister of Tourism K. Chiranjeevi, Delhi Lt. Governor Tejendra Khanna, Delhi Chief Minister Sheila Dikshit and Delhi Police Commissioner Neeraj Kumar demanding immediate resolution of the crisis being faced by the visitors and vendors in the national capital. The aggrieved vendors associated with the NASVI also announced to march to the Delhi Police headquarters on 22 May in case their crisis is not over within seven days by 21 May.

In the letter sent to the union ministers, the Delhi LG and the Chief Minister, NASVI national coordinator Arbind Singh has said, “We have time and again taken up the matter with the Delhi Police. Initially we took up the matter with the SHO of concerned police station, but nothing happened. Last month, on 9 April, 2013, we wrote to the Delhi Police Commissioner and urged him to ensure that the vendors were restored at their old vending areas.  After submission of the letter to the Police Commissioner, we received a formal electronic/email communication from his office acknowledging the receipt of our letter and the communication to us that the letter had been referred to the Joint Commissioner, Central Range for further necessary action. We also received the Reference No. 5470/dated 9.4.2013”.

The letter states, “ The vendors or hawkers who used to vend/hawk around the India gate area facing the Children’s Park were allowed to vend till 11pm earlier, but for last three months they are not allowed to vend there.  The blanket ban on tourists/visitors and vendors has badly impacted the livelihood of working poor and frustrated the visitors and tourists.  Even the parking near the Children’s Park has been closed.  Now the vendors are being forced to vend towards the Mansingh Road crossing where there is no parking facility for visitors. It has resulted into a sharp fall in the number of visitors.” The letter adds further, “the frustration of the affected vendors is growing by each passing day. A few of them are also showing suicidal tendencies as their bread and butter has been usurped by the Delhi Police.”

The letter demands of the union ministers, the LG and the Delhi Chief Minister to take up the matter with the Delhi Police Commissioner and ensure that the street vendors in and around the India Gate in Delhi are allowed to restore their vending at their old sites, the parking is opened and the tourists/visitors are permitted to reach the site.