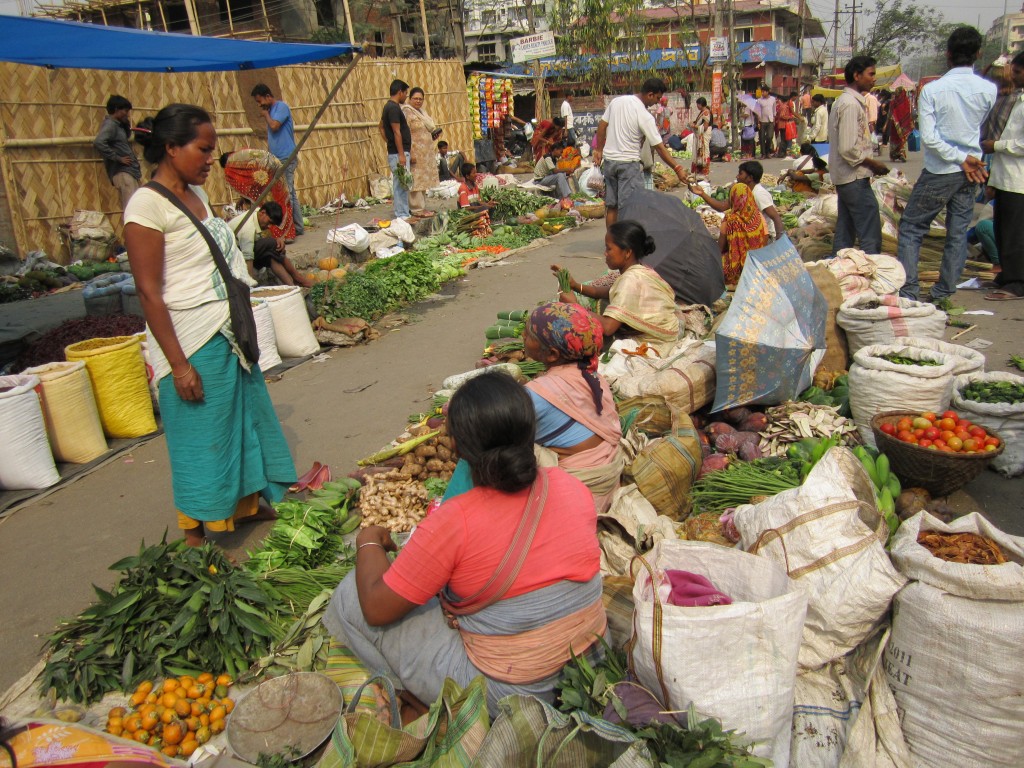 Hurt and Anger among thousands of Weekly Markets Vendors

More than 5000 street vendors, particularly the Weekly Markets vendors, of Bulandshahr, a district in Meerut division of Uttar Pradesh, are finding it difficult to earn a descent living as reign of loot and terror of criminals turned contractors pervades the markets in the Bulandshahr city and at other municipal centres. The worst hit are the vendors of the Weekly Market which takes place on every Monday at the famous Numaish Grounds (Exhibition Grounds) at the district headquarter centre.  Despite the Uttar Pradesh Government Order of 2005 whereby the contract system was abolished and several state and national policy guidelines and mandates safeguarding the vital right to livelihood of street vendors, the district administration and the municipal bodies seem to protect the interests of infamous mafias. For last three years, the district administration has been declining the requests of vendors that the administration deals directly with the vendors through direct collection of user charge, but the administration prefers to announce auction of markets every year. In 2011 and 2012, the auctions for Numaish Grounds closed at 42 lakhs and 28 lakhs. This year also, it closed at 40 lakhs. Once the contractors fetch the bid, their musclemen start looting the poor vendors. Amidst the fear, hundreds of vendors have stopped putting their carts at the grounds.

National Association of Street Vendors of India (NASVI) has time and again protested the contract system and said that such a system not only deprives the street vendors of their rights and entitlements, but also creates trouble, tension and crime in cities and towns. NASVI strongly believes that when vendors themselves are ready to pay just amount to the administration or municipalities, as the case may be, as user fee, allowing any third party to fetch the auction and collect the amount whatsoever it may be from vendors is prima facie arbitrary.  NASVI supports the affected vendors who have genuine apprehension that if the contractor is allowed to collect any kind of toll from the vendors, it would prejudice their interest.  As it always happens, the contractor arbitrarily collects any amount and in case of non payment the contractor uses terror tactics and force. Thus the whole purpose of allocation of separate space for the vendors gets defeated.

Post- meeting, NASVI representative called on the Bulandshahr District Magistrate and apprised him of the situation. NASVI demanded of the DM to immediately intervene into the matter and ensure halt on the contract system.

NASVI is following up on the matter.