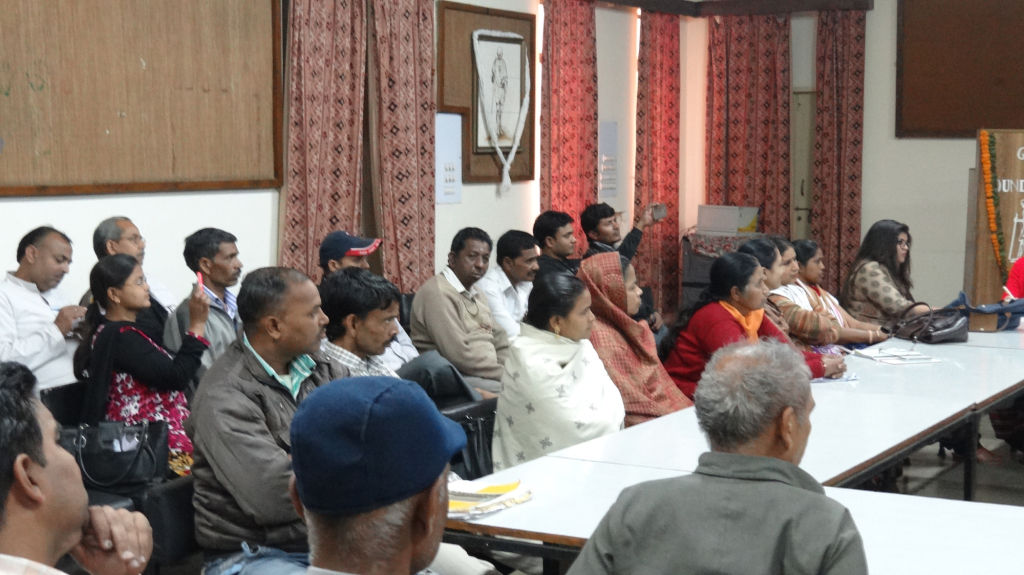 Many Markets evicted after formation of New Government

Challans and confiscation of Goods have become NORM

Mr. Arbind Singh, National Coordinator of NASVI lamented resistance of Municipal Bodies to the implementation of the Street Vending Act 2014 . He said that though many states have begun implementation, Delhi still feels that status quo can be maintained as it serves vested interest while vendors and citizen continue to suffer .He added that as Street Vending is all about providing livelihood to thousands of people the Government of Delhi to urgently look into their grievances.

The leaders passed a resolution which will be sent to concerned authorities: