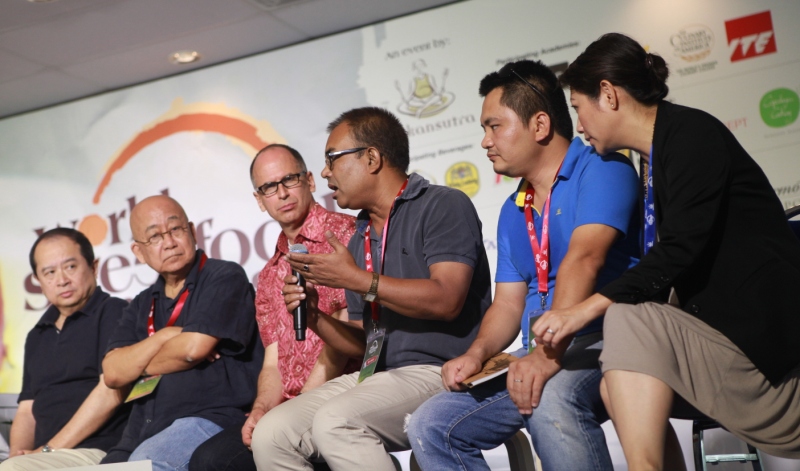 NASVI began organizing Street Food Festival  to change the perception of the food being served by the vendors as well as about the Street Vendors themselves . NASVI has been quite successful in this also as it drew huge crowd and appreciation as well as media attention . Beginning with Delhi  in 2011 we have organized Street Food Festivals in Patna and also Singapore . Efforts of NASVI is to professionalize  and popularize this sector by bringing all stakeholders to address this issue .

Along with the 6th National Street Food Festival ,NASVI is organizing a Street Food Dialogue which will go on simultaneously during the  festival from 25th December to 28th December  . Different Stakeholders will be invited for the Dialogue