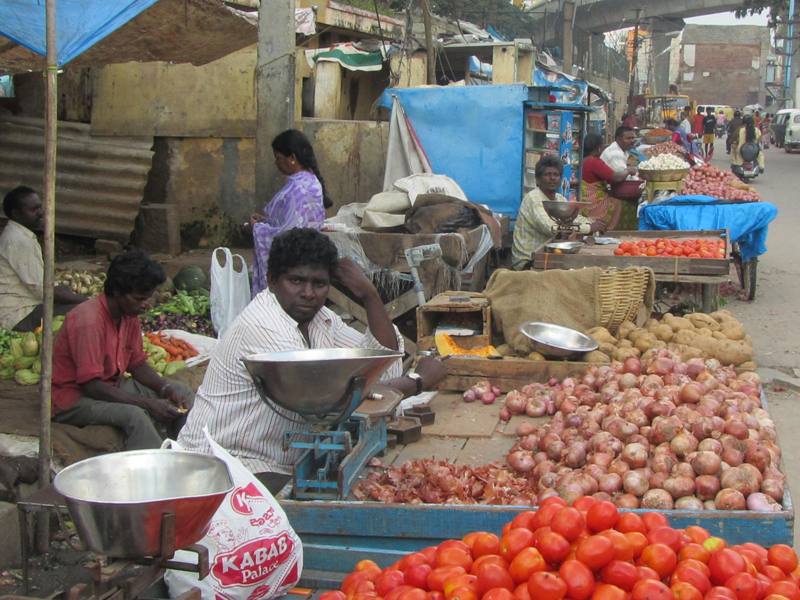 National Association of Street Vendors of India (NASVI) calls upon all its member organizations, friends, supporters and well wishers to send postcards to the Congress president Smt Sonia Gandhi for introduction and passage of the much awaited Street Vendors (Protection of Livelihood and Regulation of Street Vending) Bill in the monsoon session of the parliament.

The union cabinet has already approved the revamped Bill. There should not be any further delay in introducing and passing it.

Inclusive central legislation is the critical need as it would check the growing victimization of street vendors across cities and towns by the municipal authorities and the police forces.

Since the time of framing of National Policy for Urban Street Vendors in January, 2004, more than a million street vendors have been displaced in the name of this or that development project or in the name of city beautification drives. The 2010 Commonwealth Games hit thousands of vendors in the national capital.

This year, vendors and hawkers faced brutal police action in Mumbai. A large number of them were displaced and a fruit vendor Madan Jaiswal died of heart attack during police action. The young daughter of the deceased vendor also died battling trauma.  The incident led to series of protests, but the guilty police official remained unpunished.

The level of rights abuse is such that it undermines the fundamental rights of the street vendors, such as right to social dignity in employment  and  individual rights to work and non- discrimination. In such circumstances, the sustenance of livelihood with dignity and the education and the health of the family members of street vendors becomes a battle for life.