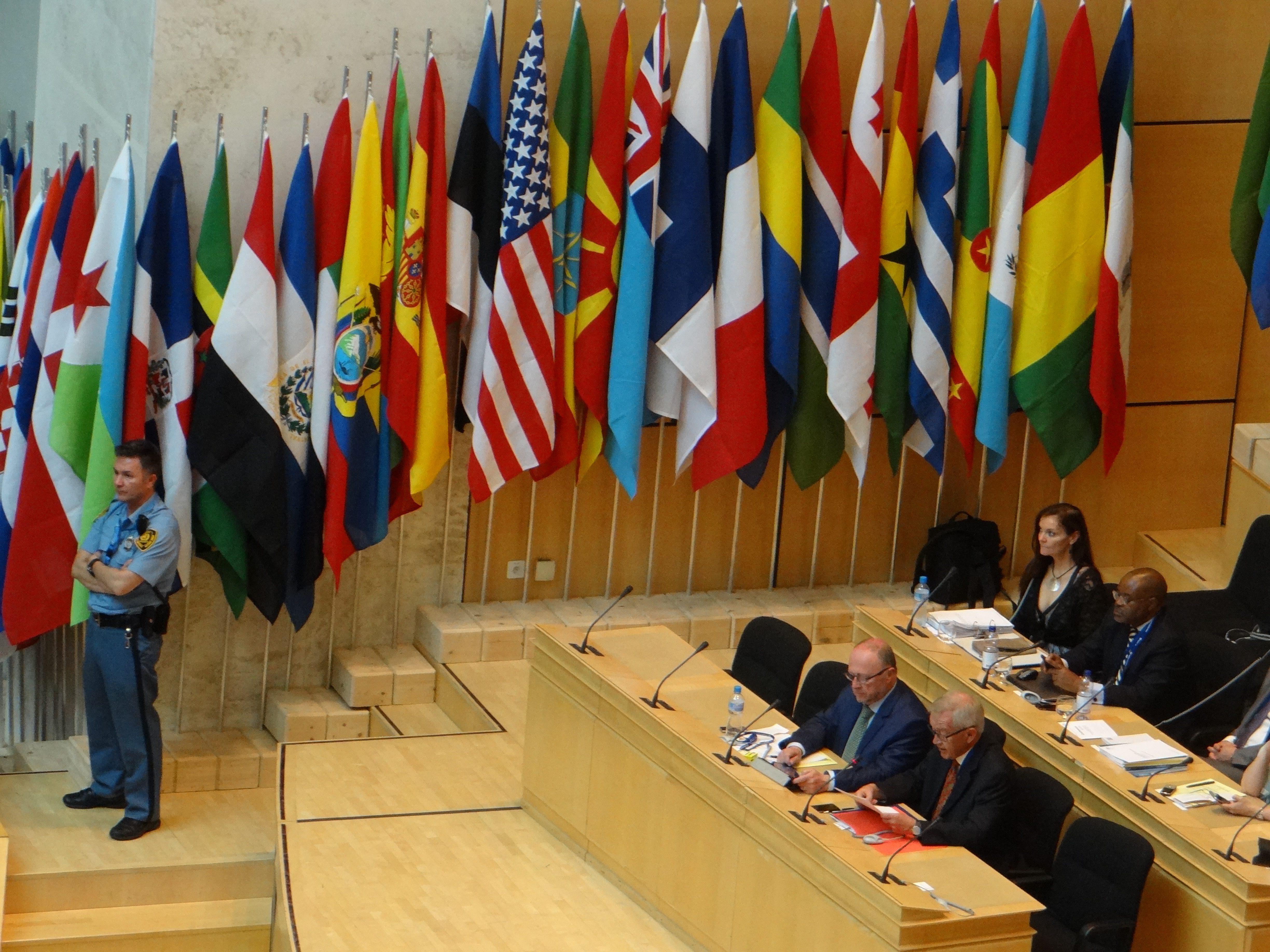 More than 3000 delegates from 185 member countries of ILO are attending the   103rd Session of the International Labour Conference, the highest decision making body of the International Labour Organization which is meeting from 28th May and has chosen to address the issue of severe decent work deficit of the workers in the Informal Economy and has proposed to Recommend to the Governments a framework for action on facilitating transitions from the informal economy to the formal economy.

The proposal which are being hotly debated between representatives of Workers, Governments and Employers begins with reminding the world about the poor working conditions of informal workers particular in context of ILO Declaration on Fundamental Principles and Rights at Work, the Declaration of Philadelphia 1944 and the Universal Declaration of Human rights 1948

The proposal calls for facilitating transitions to formal economy while ensuring that opportunities for livelihood and entrepreneurship are enhanced. The proposals cover all the economic activities by workers and economic units that are –in law or in practice-not covered or insufficiently covered by formal arrangements.

Post by National Association of Street Vendors of India (NASVI).

Mr Arbind Singh also stressed that formalization should not mean costly registration and tax requirements without the rights, benefits or protection that should accompany formalization And unilateral decisions made by authorities preconditions that are difficult to meet Like residential or unrealistic educational and legal requirements for informal workers .He further said that we oppose the formalization which criminalizes/persecutes those who cannot achieve prescribed levels.