Informal workers find their own solution to financial vulnerabilities 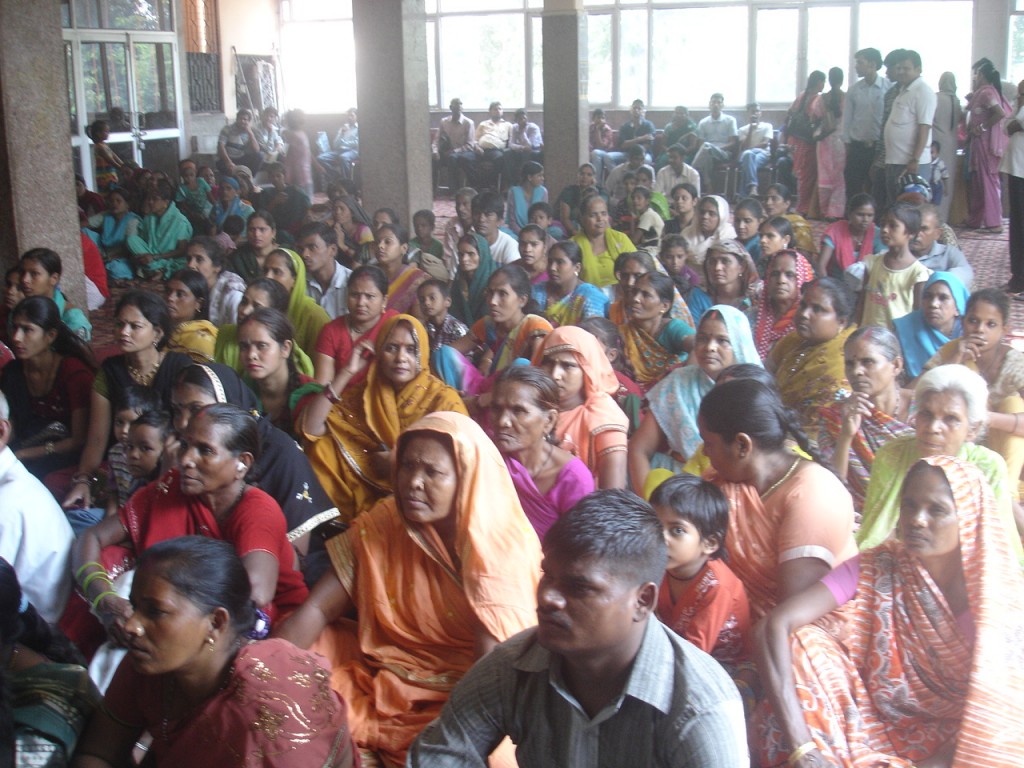 As much trumpeted financial inclusion programs and schemes of the government and the formal banking institutions fail to reach to the informal workers, more than a thousand working poor of informal sector have embarked on a collective journey for betterment of their lives in their own empowering way. They are finding out their own solutions to the problems related to financial accessibility.

It was quite evident here on Monday in a meeting wherein more than a thousand informal workers, mainly women, joined the deliberations on how to strengthen their thrift and credit cooperative society. They celebrated the gains achieved in last five years and planned to scale newer heights in the coming days. The meeting marked the fifth annual general body session of the Nidan run cooperative ‘Sanchay Thrift and Credit Cooperative Society’.

The participating informal workers having shareholding membership of the society assessed the sweep and reach of their own society, deposit and flow patterns, benefits availed by the members and the balance remaining. They also discussed on the opportunities and the challenges coming in the wake of expansion of the society and decided on how to reach out to newer areas in the national capital territory of Delhi. Presently the members of the society are concentrated mainly in east Delhi.

Addressing the meeting Nidan director Arbind Singh described the Sanchay initiative as an “ enabling and empowering process for the informal workers who toil hard, contribute much, but always remain vulnerable to risks and economic-social insecurities.”

He said, “the tall claims of the government and the formal banks that they are reaching out to the poor and vulnerable always get exposed when one see  the harsh reality of financial vulnerability in informal workers’ lives.

“The experiences clearly show that the formal banks have inherent limitations to reach out to the working poor. Only the self owned institution like cooperative can enable the informal workers overcome their insecurity and lead a descent life through secured livelihood and earning”, Nidan chief added citing examples of milk/dairy cooperatives.

Addressing the shareholders, Delhi head of Nidan Sangeeta Singh expressed satisfaction over the fact that the annual turnover of the society had crossed ten million mark and she called upon the members to make all efforts to double it in one year. She said that it was heartening to learn that more than 35 lakhs were given in last one year as loan to members and the repayment along with deposit patterns had also been very smooth.

She appealed to the Nidan field staff to fan out to the newer areas for expanding the society in  south and west Delhi, open and run new branches and cater to the needs and aspirations of more and more people.