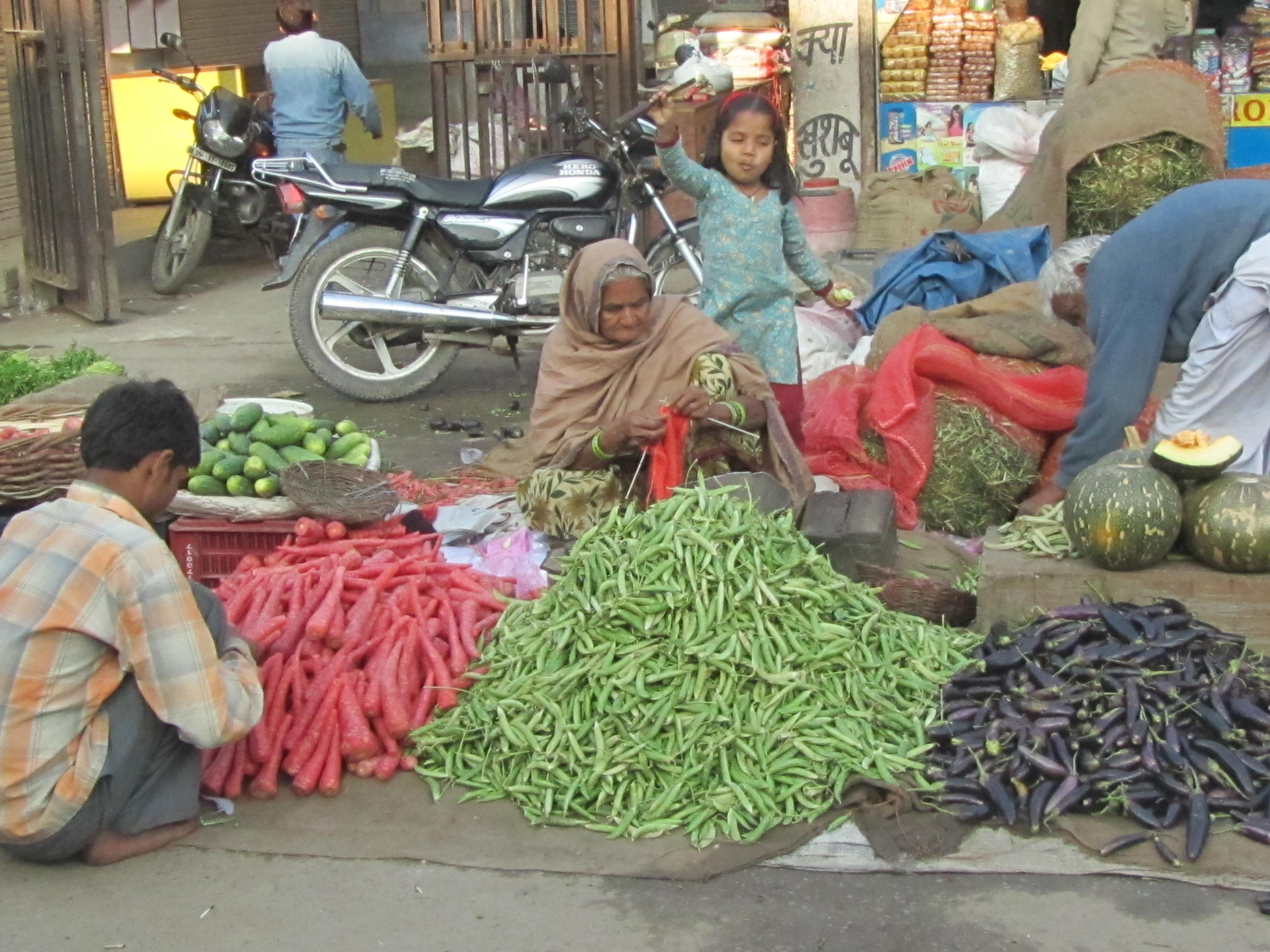 Post- Standing Committee Report, we advocated vigorously with the government to get the reworked Bill approved by the Union Cabinet.  We wrote to the Prime Minister of India, UPA Chairperson and the Union Minister of Housing and Urban Poverty Alleviation.

Just yesterday, on the occasion of international Labour Day, we organized “Street Vendors Dialogue with Political Leaders and Civil Society Representatives’ in Delhi. More than a thousand street vendors’ leaders from several states joined the National Dialogue raising their concerns over the delay in passing of the Bill. The main purpose of organizing the dialogue was to build momentum on getting effective central law in the current session of parliament through bringing key stakeholders together in support of the Bill. . Several parliamentarians also came in and heard the issues of the vendors.

The Bill vetted by the cabinet incorporates the issue of inclusion of vendors doing their business on railway lands.  Earlier version of the Bill had excluded the railway vendors and the NASVI had strongly objected to the exclusion.  The revised Bill also has greatly empowered the Town Vending Committee (TVC) and given it power to decide ultimately on almost all issues of determining the vending zones. The Bill does also have strong grievance redressal mechanisms.

The Bill states that at least 2.5 per cent of a city’s population would be eligible for vending  and it would be mandatory to form Town and Zonal Vending Committee in each and every city. Such committees would have 40 percent representation of elected representatives of vendor organizations, 10 per cent of NGOs and rest of town planners, administrators, police and elected peoples representatives.

We sincerely believe that once enacted by the parliament, the Act would go a long way in protecting the rights and entitlements of street vendors who earn their livelihood in tough and harsh conditions in cities and towns across India.

We all have struggled hard to reach this point where we can hope that the Bill would be placed in the House for adoption.

We thank you all for sustained efforts, participation in struggles and outstanding support.