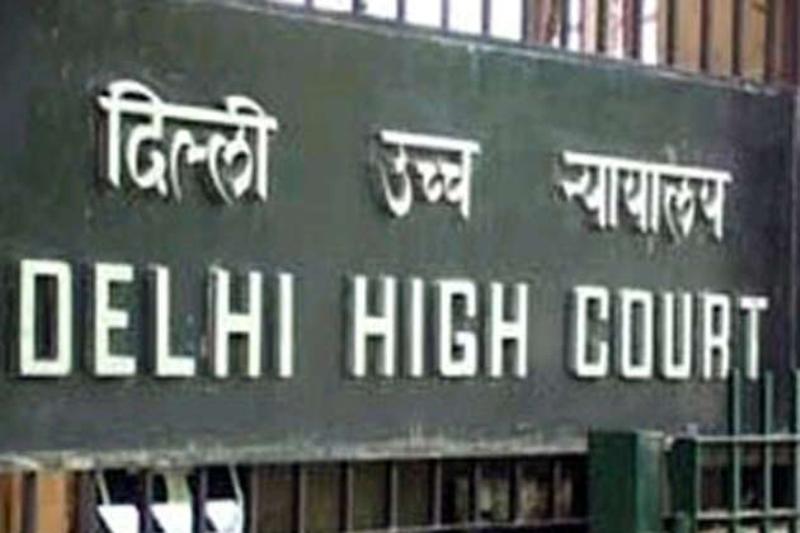 You are overburdening the court and wasting our time –

Chief Secretary KK Sharma appeared before Delhi High Court Friday in response to summons issued in a contempt of court case for failing to take steps to implement the Street Vendors (Protection of Livelihood and Regulation of Street Vending) Act.
A bench of Justice Manmohan had in October summoned Delhi top’s bureaucrat Sharma to be personally present in court. “Your government doesn’t care if the chief secretary is called for contempt and sent to jail?” asked the bench and told Sharma to “get the work done”.

The bench observed that the Act for vendors was notified in November 2014 on court orders. Under the Act, the rules should have been notified within six months. Street vendors filed two contempt pleas through advocate N M Popli on grounds that the government had failed to notify the rules.

“It seems that this administration only reacts to crises. I can create one for you if you want. Should I summon the deputy chief minister? Will you work then?” asked the court, warning, “A senior officer may go to jail because of the default of the administration.”
Street vendors in Delhi are required to take approval from town vending committee (TVC) constituted under the Act. Since the rules have not been made, the vendors claim they are facing problems.

“There is chaos on the roads. What are you doing?” asked the bench.

Additional standing counsel Naushad Khan and Devesh Singh told the court several representations had been filed with the government, raising objections to the street vendor policy, which were being considered.

Responding to the court’s query, Sharma admitted thousands of representations had been filed by hawkers’ committees, local political committees and others, and it had delayed the process. The court commented the objections could have been resolved by calling a meeting of all stakeholders.

The bench observed that 1,664 writ petitions had been filed in 2014 by street vendors, seeking interim protection from eviction. “You are overburdening the court and wasting our time. You are making the court inefficient because of your lapses,” said the judge, adding that this was “not the work for courts”.

The court also expressed anger after being shown file notings on the policy by the chief secretary. The scheme for the creation of the TVC had been approved and notified on September 23, but an order was issued on October 26 to hold it in abeyance, without any reasons for the order being recorded in the file.

“I believe we ceased to be Mughal emperors a while ago. How can you just say ‘stop it’? Why were no reasons given for passing this order?” asked the court.

Sharma said “work was being done at all levels”, but nothing had been noted in the files.

“How will your undersecretary know what decision was taken and why? What is this?” asked the bench. Sharma assured the court that the scheme would be notified within 15 days, and the TVCs would be made functional. The court asked the chief secretary to file an affidavit by January 5 on the work done.