Meeting of the Executive Committee of NASVI

Report of the Co-ordinator – English

Report of the Co-ordinator – Hindi 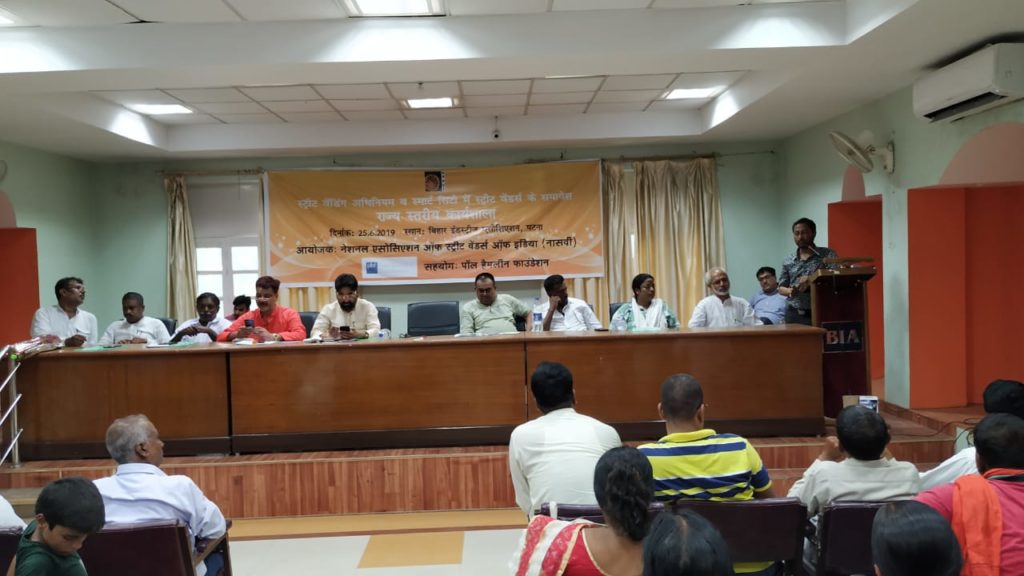 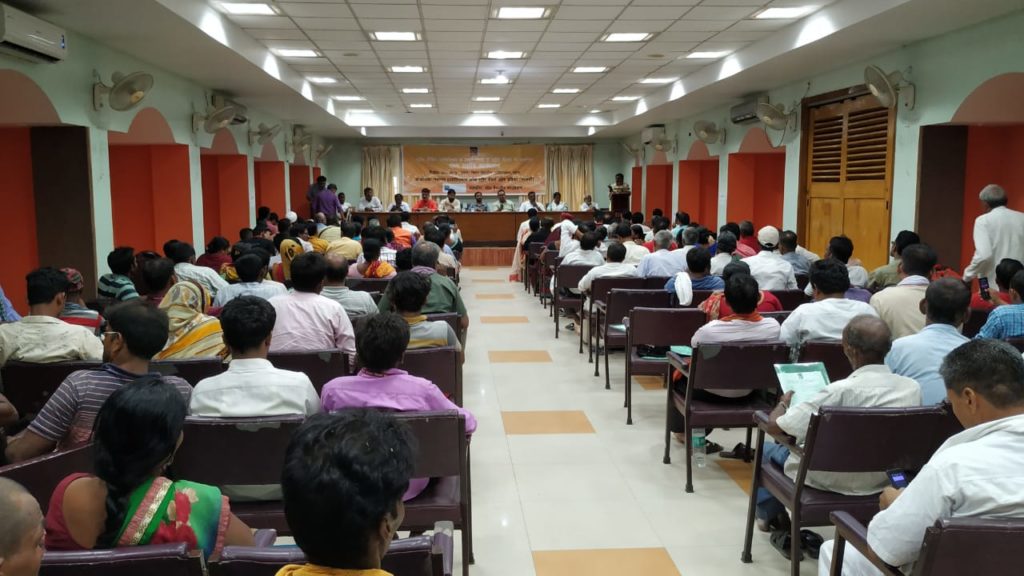 Last time we met was in September 2018 during the Annual General Meeting. This meeting got delayed due to the General Elections in the country. Our hopes have arisen due to election of a strong Govt. Recently; Govt has announced economic survey of street vendors of India. Though we do not know the consequence of this, yet we welcome this move.
In our last General Body meeting, the Union Minister for Urban Affairs, Shri Hardip Singh Puri had assured that very soon he will call a meeting to monitor the progress of the Street Vendors. On 8th February, a National Level Meeting was convened by Govt of India in Vigyan Bhawan in which NASVI was given lot of importance and the issues of Street Vendors were discussed threadbare among all leading concerned Govt officials from India
On 25th February and 6th June, a guideline has also been sent and the responsibility of monitoring the implementation has also been given to Support Urban Street Vendors (SUSV) unit of NULM
The Ministry of Urban Affairs has also constituted a Committee to visit 60 cities of 26 states to study and report on the implementation of Street Vending Act on the ground.
NASVI organized the 10th Street Food Festival with FSSAI – A major impact of this was the Ministry of Urban Affairs took a decision to organize Shahar Samridhi Utsav which was organsied in many states and NASVI actively participated in Bihar and Delhi.
Healthy India Yatra and Eat Right Mela: The Food vendors got opportunity to participate and share their thoughts during the Healthy India Yatra and Eat Right Mela organized by FSSAI.
Street Vendors Day is becoming popular year after year. Delhi Govt finally made the scheme while after long long delay rules have been framed by Govt of West Bengal.
After the bitterness created by Street Net and as discussed in the last EC meeting, three organizations SIVARA, NASVI and UPTA have come together and registered Self Workers Global in Madrid. SWG was launched in Geneva last week.