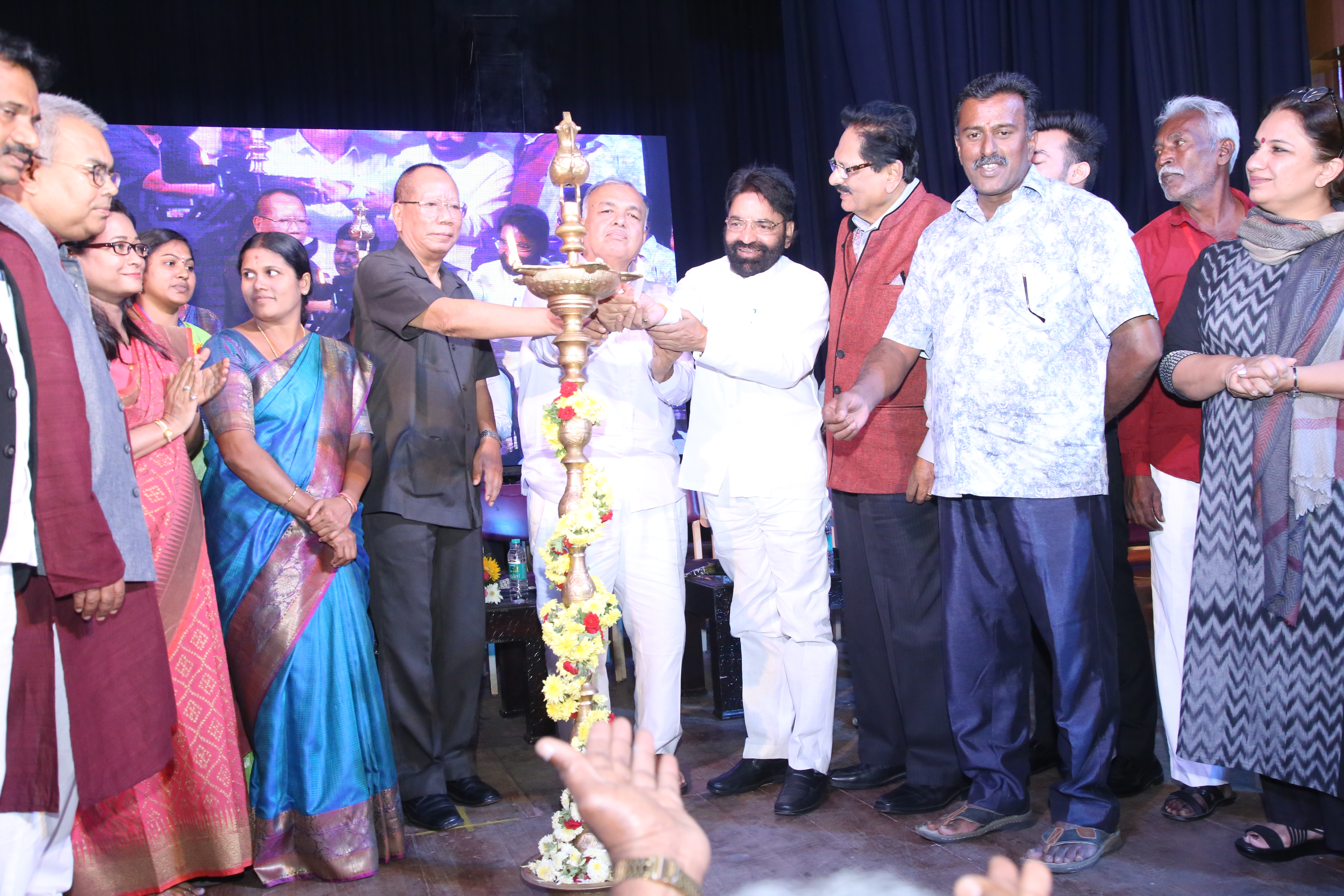 The convention was attended by 800 representatives of street vendors from 500 cities and this will be inaugurate by Smt Gangambike Mallikarjun Worshipful Mayor, BBMP, Karnataka including Shri Anjum Pravej, I.A.S Secretary, Urban Development Department, Govt of Karnataka.

National Coordinator, NASVI Sri Arbind Singh said that India is a classic case of one authority blaming the other and street vendors always get affected the most. Street Vendors (Protection of Livelihood and Regulation of Street Vending) Act, 2014 – Under
3(3) of the Act, “No street vendor shall be evicted or, as the case may be, relocated till the survey specified under sub-section (1) has been completed and the certificate of vending is issued to all street vendors”.

President of NASVI, Sri Chandra Prakash Singh addressed to the audience that The government and civic bodies have made mockery of the law across the country whose Parliament enacted the law. In the midst of all these struggles which in most cities are led by vendors themselves, Court Orders are interpreted to disturb the vendors. They continue to suffer from mafias and Municipal Antipathy rules the roost. Street Vendors are left with the only option of going to Courts which presumably most can’t even afford. The Courts are offering some relief but this is not a good practice.