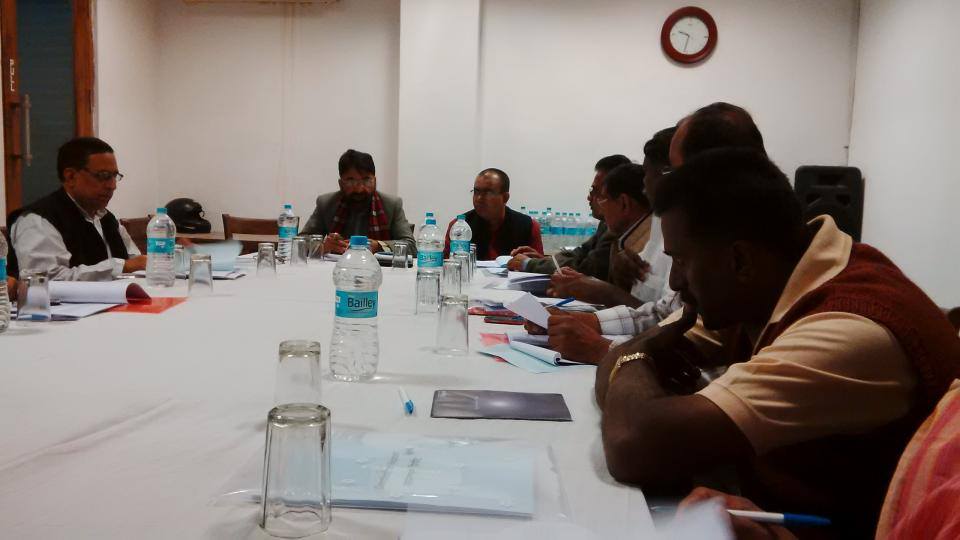 The Executive Committee members presented their state reports with regard to the various activities taken up in their states for the implementation of the Central Law for street vendors. The members also discussed various issues faced by the vendors in different markets of their respective states. The Executive Committee reviewed the implementation of the Act across Indian states and decided to speed up the process using multiple strategy including  intense advocacy ,court interventions and RTI . It was also decided to take up the issue of Railway Vendors

The meeting decided to hold the next Annual General Body meeting in Hyderabad .A meeting of lawyers would be convened in June in Delhi