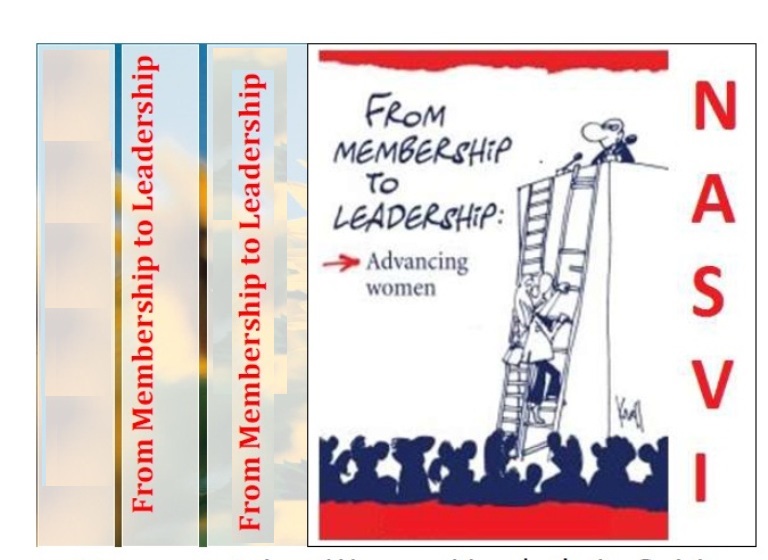 NASVI constitution provides for membership to Trade Unions, Community Based Organizations (CBOs), Non Government Organizations (NGOs) and professionals like Lawyers, Teacher, Doctors who have been associated with the cause of street vendors. Every member organization shall contribute 50 paisa annual on the basis of per vendor member of that organization. NGOs and individuals pay Rs. 100 annually.

A large number of members are either NGOs or MBOs. The Trade Unions are reflected in a separate category. Many of the organizations may not be registered. However, during the EC meetings where the membership issues were being discussed, the definition of a member based organization was not clearly understand by all. It may be recommended that NASVI draws a universally accepted definition of a member based organization, NGO and a Trade union. This definition will also help it in collecting information from the members’ information and creating a data base. Verification of membership profile of the member organization may also need to be reviewed.

The growth of membership of NASVI shows a gradual increase. The implementation for the national policy was an impetus for organizing and is reflected in the high membership in 2004-2005. Similarly there has been big boost in membership after enactment of Act in 2014
The boost has also happen in increase in membership of our affiliates across India.

NASVI has a presence in 25 states all over India, with a strong presence in the northern part of the country.

Below given is the detailed