National street food festival has become one of the most signature event of the national capital which is attended and inaugurated by celebrity master chefs, ministers, journalists.It is attended by an average crowd of 20 to 25 thousand per day. It has created a positive impact and picture of promoting food culture. This model has proved that street food vendors are the natural carriers of regional gastronomy. They need to be preserved and promoted. National street food festival is the only event of the country which exclusively brings practicing street food vendors from more than 25 states of India to national capital. 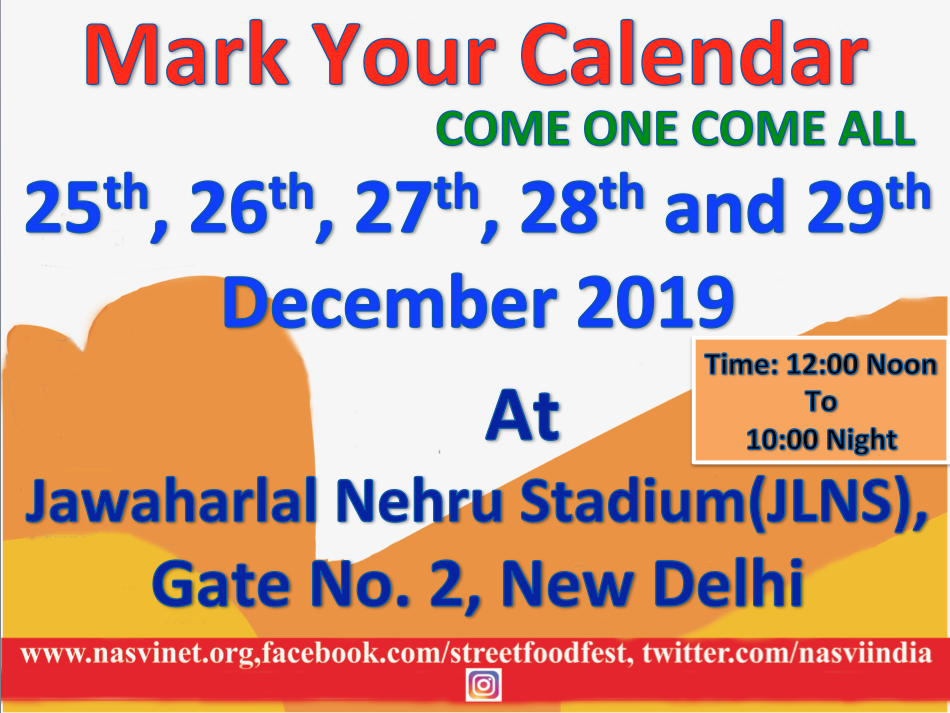