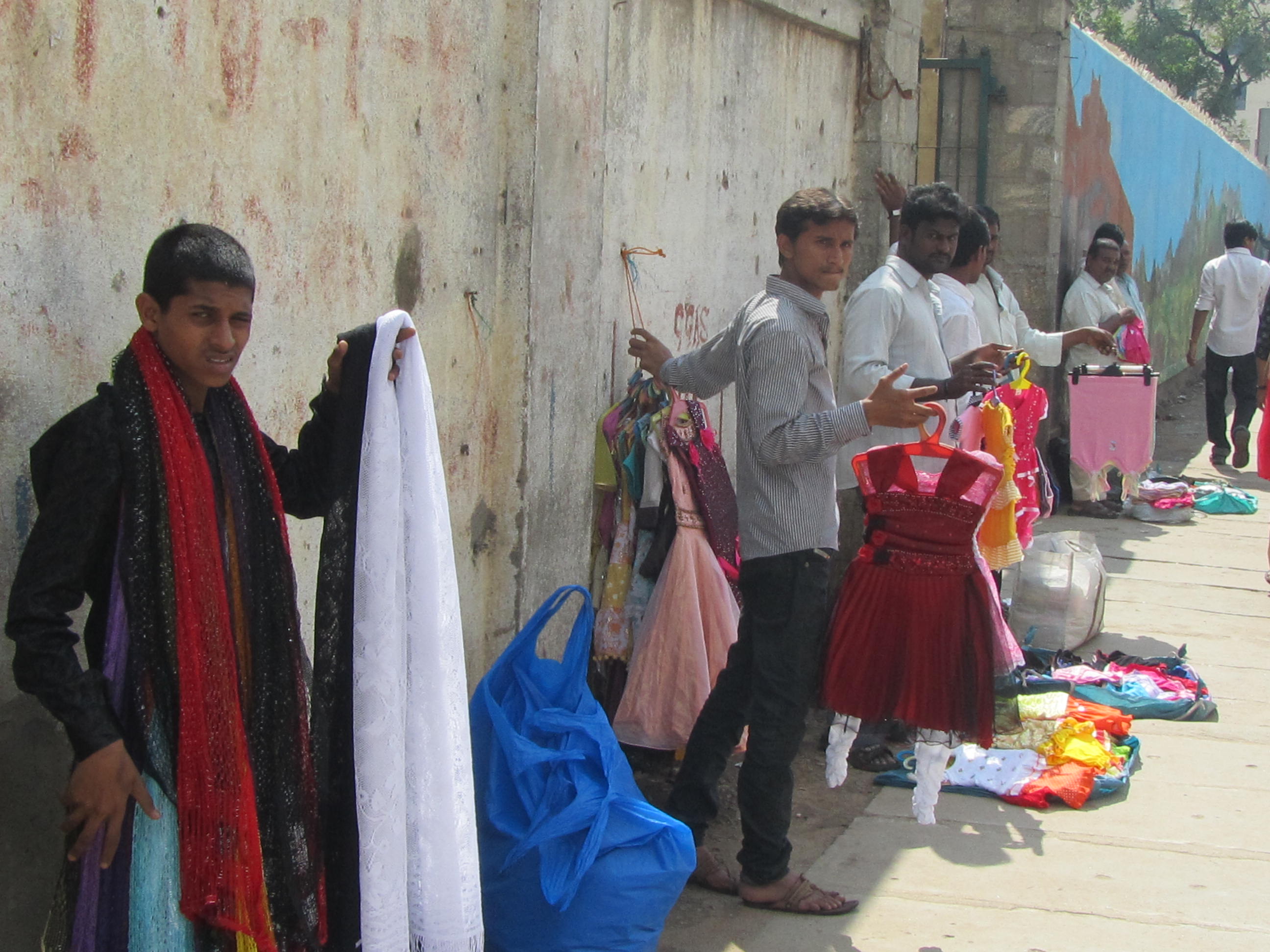 Street vendors in the Capital have finally got clarity on the rules guiding them, with the Delhi government notifying the amended Rules and Schemes to the Street Vendors’ (Protection of Livelihood and Regulation of Street Vending) Act, 2014.

The new Act has given teeth to the nearly defunct “Town Vending Committees TVC)”, which will now be responsible for not just enforcement of the policy, but also act as decision-making body.

According to the Act, the government shall constitute a TVC under each municipal corporation.

This means, Delhi will have five TVCs — one each under the East, South and North corporations, the New Delhi Municipal Council (NDMC) and the Delhi Cantonment Board (DCB).

The validity of a hawker’s certificate will be for nine years from the date of issue, after which they will have to submit fresh applications to the TVCs for renewal.

“Rentals from the vendors will be collected by the civic bodies. The new Act will streamline the entire street vending system as there will be a concrete list of registered vendors. The TVCs will also be responsible for enforcement, that will help keep a check on illegal vendors. Most importantly, the rules are expected to remove bribery, which will benefit the vendors in a big way,” said a senior government official.

Constitution of the TVCs is in the process, he added. Once formed, the committees will first conduct surveys to prepare a final list of street vendors. For registration, a vendor will have to provide a photo identification card along with other documents.

The TVCs will also have the authority to revise monthly rentals from time-to-time, based on prevailing rates of the area concerned. The Act has given a range of Rs.200-Rs.Rs 5,000, within which vendors having stalls will have to pay monthly charges. For street cart vendors, it has been fixed at Rs.300 to Rs.2,500. The vendors will also have a fixed time during which they will be allowed to put up stalls and sell items. The stalls will be restricted to an area of 6×4 feet, with a height of up to three feet.

Despite raising objections earlier, traders largely welcomed the Act. However, some issues remain.

“We are happy that so much of power has been given to the TVC, where 40 per cent representation will be from the street vending community. But, advertising about the survey on the day it is to be conducted is wrong. Vendors should be given time to have their documents ready,” said National Association of Street Vendors of India (NASVI) coordinator Arbind Sagar.