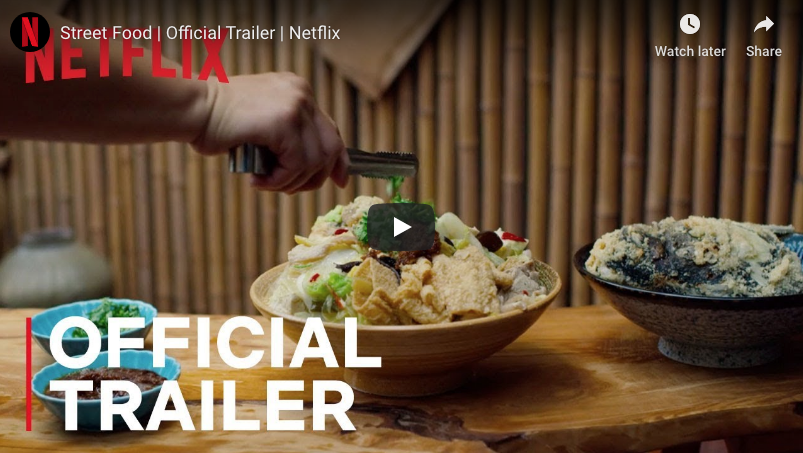 Street Food and NASVI on Netflix’s. That’s the first line that narrates the trailer for Netflix’s upcoming series, Street Food, has been launched on 26th april,2019. The show, has come from the team behind Chef’s Table, was announced last month, and has aimed to “take viewers to some of the world’s most vibrant cities to explore the rich culture of street food all over the globe,” per a tweet from co-creator Brian McGinn. Season one is all about Asia, and McGinn teased that Street Food will visit nine countries total, including Singapore and India.This is a great achievement for NASVI and street vendors as Dalchand ‘s story has been featured in the series.