Ever since India adopted Policy of Globalization and Liberalization in the early 1990s, the Indian cities have been growing very fast. As cities became engines of growth, every section began claiming cities for their own – real estate to industry to middle class. The poor like street vendors began to be discriminated, harassed and evicted. While unemployment rose in India, street vending provided an opportunity for self-employment and entrepreneurship to poor. 2.5% of every Indian city has street vendors. 20 million vendors serve Indian cities at convenient location and reasonable cost subsidizing urban living. Govt of India enacted The Street Vending Act in 2014. The Act is being implemented at a snail’s speed and in some cities misinterpreted to obstruct street vending. If properly and timely implemented the Act can change the face of Indian cities and provide sustainable livelihoods to 20 million street vendors. It will also show a way to entrepreneurship development among low-income communities, which will be very relevance to Asian and Latin American countries.

Though the street vendors put in hard labour – 10 to 14 /15 hours daily but still face discrimination and harassment at their workplace. The issues with street vendors are,
➢ Firstly – the street vendors remain at the margin of the city and are not included in the city planning
➢ Secondly there are lot of harassment and eviction of street vendors
➢ Thirdly, vendors skills are also not sharpened to meet today’s needs and standards
➢ Fourthly – there is lot of dependence on money lenders
➢ Fifth – old model carts which do not match the growing aspirations of urban Indians today,
Your contribution will help to organize activities aimed at getting the street vendors integrated in Indian cities. If you wish to help a particular or few particular vendors of a certain city to be helped with your donation, that is also possible and we can come inform you after the help has been rendered 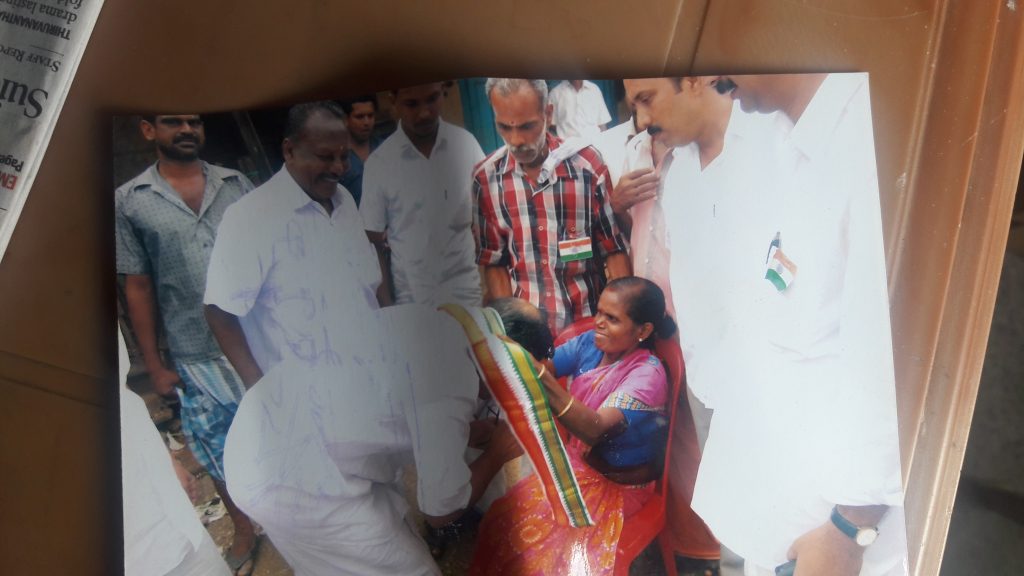