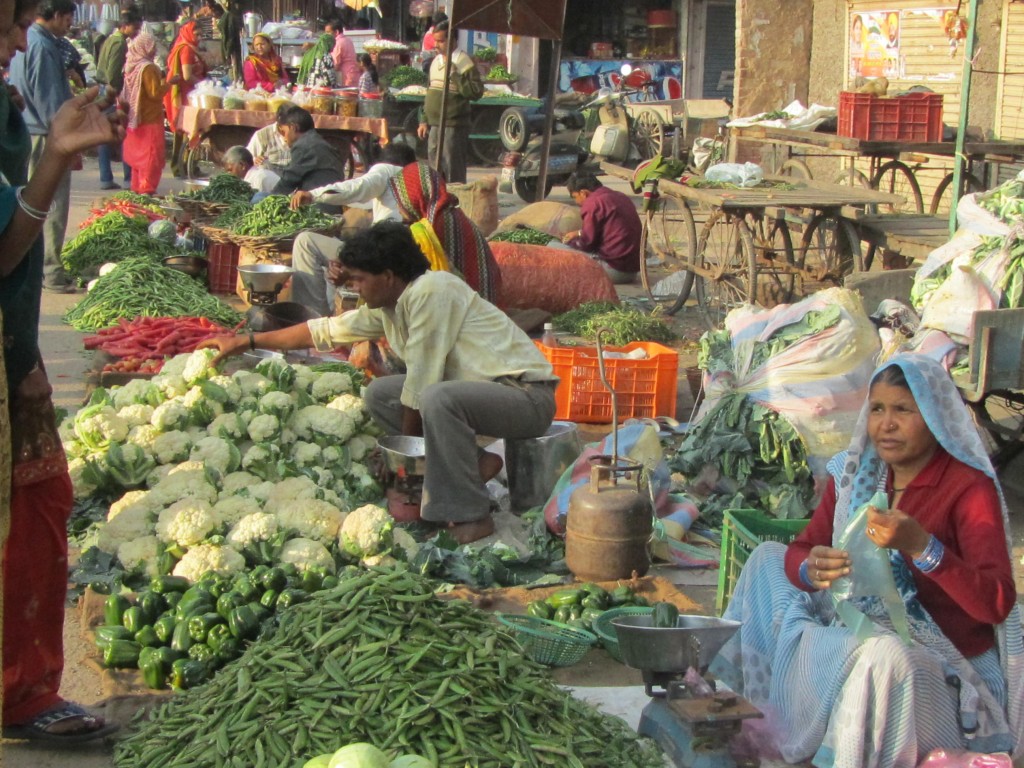 Street vendors have been in existence since ancient times. In all civilisations, ancient and medieval, one reads accounts of travelling merchants who not only sold their wares in the town by going from house to house but they also traded in neighbouring countries. Perhaps ancient and medieval civilisations were tolerant to these wandering traders and that is why they flourished. In modern times we find that street vendors are rarely treated with the same measure of dignity and tolerance. They are targeted by municipalities and police in the urban areas as illegal traders, the urban middle class complains constantly on how these vendors make urban life a living hell as they block pavements, create traffic problem and also engage in anti-social activities (though more often than not, the same representatives of middle class prefer to buy from street vendors as the goods they sell are cheaper though the quality is as good as those in the overpriced departmental stores and shopping malls).

For most street vendors, trading from the pavements is full of uncertainties. They are constantly harassed by the authorities. The local bodies conduct eviction drives to clear the pavements of these encroachers and in most cases confiscate their goods. A municipal raid is like a cat and mouse game with municipal workers chasing street vendors away while these people try to run away and hide from these marauders. Confiscation of their goods entails heavy fines for recovery. In most cases it means that the vendor has to take loans from private sources (at exorbitant interests) to either recover whatever remains of his confiscated goods or to restart his business. Besides these sudden raids, street vendors normally have to regularly bribe the authorities in order to carry out their business on the streets. All these mean that a substantive income from street vending is spent on greasing the palms of unscrupulous authorities or to private money lenders. In fact in most cases street vendors have to survive in a hostile environment though they are service providers.

Who are street vendors?

A street vendor is broadly defined as a person who offers goods for sale to the public at large without having a permanent built up structure from which to sell. Street vendors may be stationary in the sense that they occupy space on the pavements or other public/private spaces or, they may be mobile in the sense that move from place to place by carrying their wares on push carts or in baskets on their heads. In this essay, the term street vendor includes stationary as well as mobile vendors and it incorporates all other local/region specific terms used to describe them.

There is substantial increase in the number of street vendors in the major cities around the world, especially in the developing countries of Asia, Latin America and Africa. We have identified two main causes for the growth of street vending in these countries. Firstly, lack of gainful employment coupled with poverty in rural areas has pushed people out of their villages in search of a better existence in the cities. These migrants do not possess the skills or the education to enable them to find better paid, secure employment in the formal sector and they have to settle for work in the informal sector. Secondly, there is another section of the population in these countries who are forced to join the informal sector. These are workers who were employed in the formal sector. They lost their jobs because of closures, down-sizing or mergers in the industries they worked in and they or their family members had to seek low paid work in the informal sector in order to survive. Both causes are directly related to globalisation.