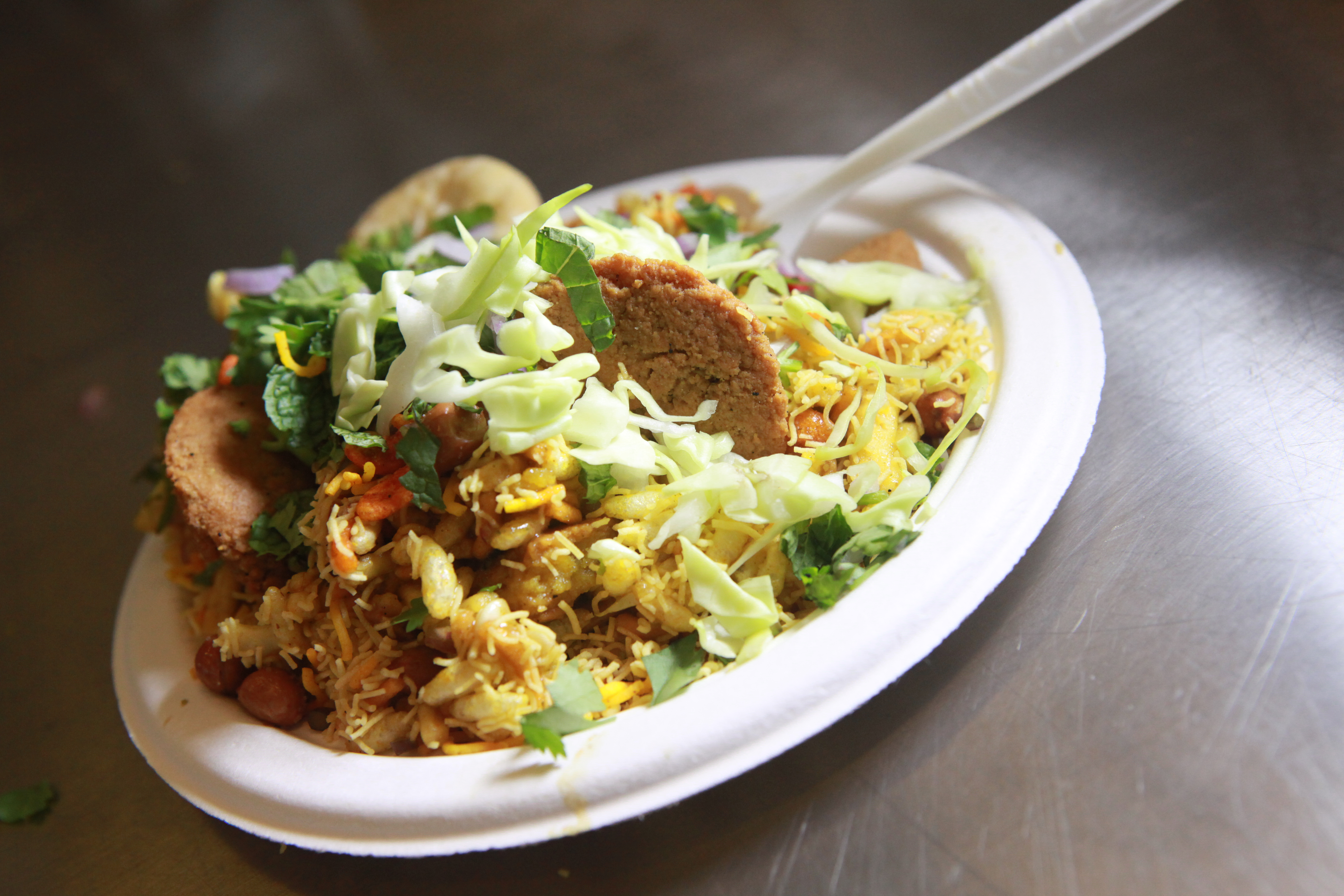 Street food often reflects traditional local cultures and exists in an endless variety. There is much diversity in the raw materials as well as in the preparation of street food beverages, snacks and meals. Vendors’ stalls are usually located outdoors or under a roof which is easily accessible from the street. Their marketing success depends exclusively on location and word-of-mouth promotion. Street food businesses are usually owned and operated by individuals or families but benefits from their trade extend throughout the local economy.

One of the important aspects related to the street food is the importance and the necessity for maintaining the nutritional status to the large section of population.

A majority of food vendors are not aware of causes of food poisoning and food borne disease which can spread through their food if not handled properly. Many studies have indicated that Water is a critical raw material in many street-vended operations.

Contaminated water and raw material can create a public health risk when it is used for drinking, washing of foods, incorporated in the food as an ingredient and used in the processing of food or used for washing equipment, and hands It is a well known vehicle for enter pathogens such as /E. coli/, /Salmonella/ spp. and /Campylobacter/ spp. amongst others. Unavailability of potable water for various activities at the vending Site is a major concern. Due to the shortage of clean potable water .Many vendors tend to re-use the water, especially for cleaning utensils Studies done to find out the bacteriological quality of the water used by some street vendors have revealed frequent contamination with coli forms and faecal coli forms  .vendors neither have training on food handling nor  they know how food gets contaminated by different microbes and  practice hygienic behavior like washing hand properly after going to toilet as faecal contamination takes place through hand to the food also.