Home  /  About US, About US  /  NASVI Structure  /  NASVI Organizational Structure 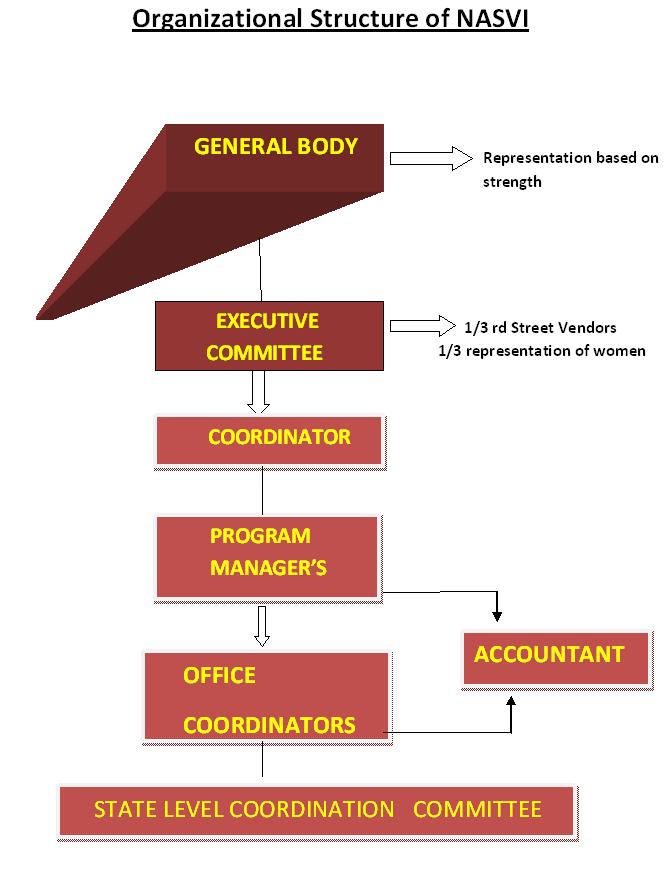 The State co-ordination committee has been envisaged as the main pressure group and follow up body at the state level in order to look after the all state related matters of street vendors. It is a body which will also work as a guiding & binding force between NASVI and the member organization in the implementation of policy at the state level as well as the district level. The committee consists of Chairman, Vice-Chairman, General Secretary and Joint Secretary.

END_OF_DOCUMENT_TOKEN_TO_BE_REPLACED 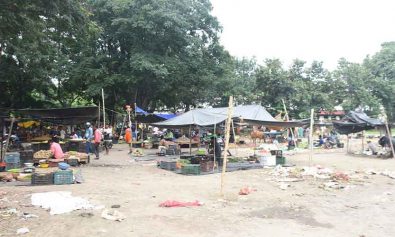 Permanent site for trading activities to street vendors who face regular displacement threats The district board ground of one of the proposed vending zones in Dhanbad on Wednesday. The Dhanbad Municipal Corporation has initiated the process for rehabilitating street vendors by constructing vending zones to help more than 10,000 such traders who face a perpetual […]

END_OF_DOCUMENT_TOKEN_TO_BE_REPLACED 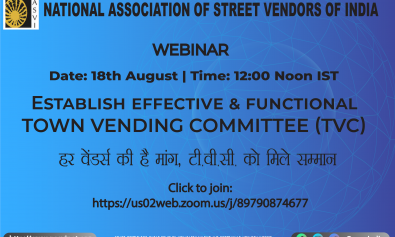