Judgment delivered by the Honorable High Court of Delhi 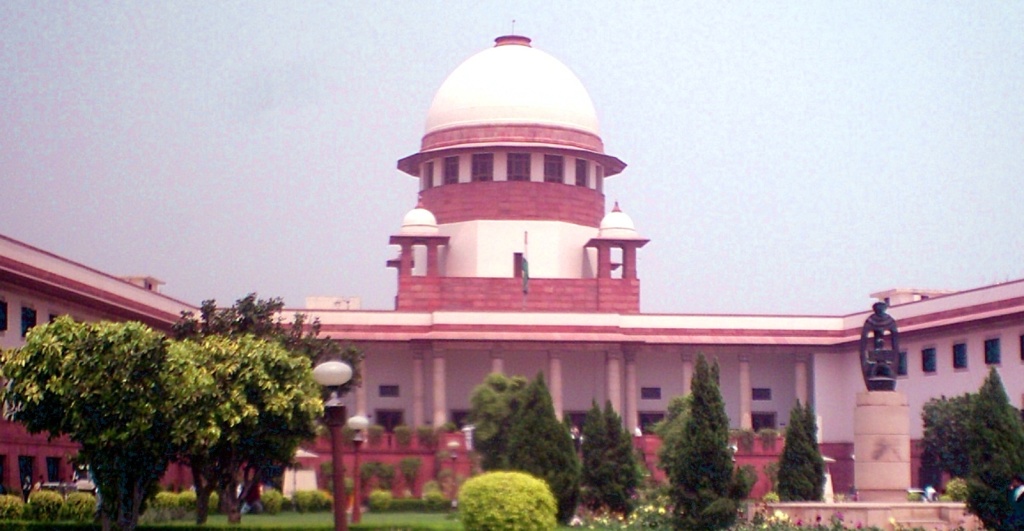 By an arbitrary notice issued in the month of April 2014, the three Municipal Corporations of Delhi (East, South and North) prohibited the sale of cut fruits and any other article of food or drink exposed to dust and flies as also sale of sugarcane for a period of six months on the ground that the consumption of such cut fruits and juices leads to the spread of disease like Cholera among the consumers.

In the month of May, 2014, NASVI filed a writ petition in the Hon’ble High Court of Delhi against the arbitrary notices issued by the Municipal Bodies against such cut fruit vendors and sugar cane/juice vendors to stop their vending.

Consequently the Hon’ble High Court of Delhi quashed the public notices issued by the Municipal Corporations and was pleased to pass the judgment in favour of NASVI setting aside the notices in the light of FSSAI Act 2006.

It is a historic judgment which categorically stops Municipal Bodies to put up any circulars to ban food vendors from vending.