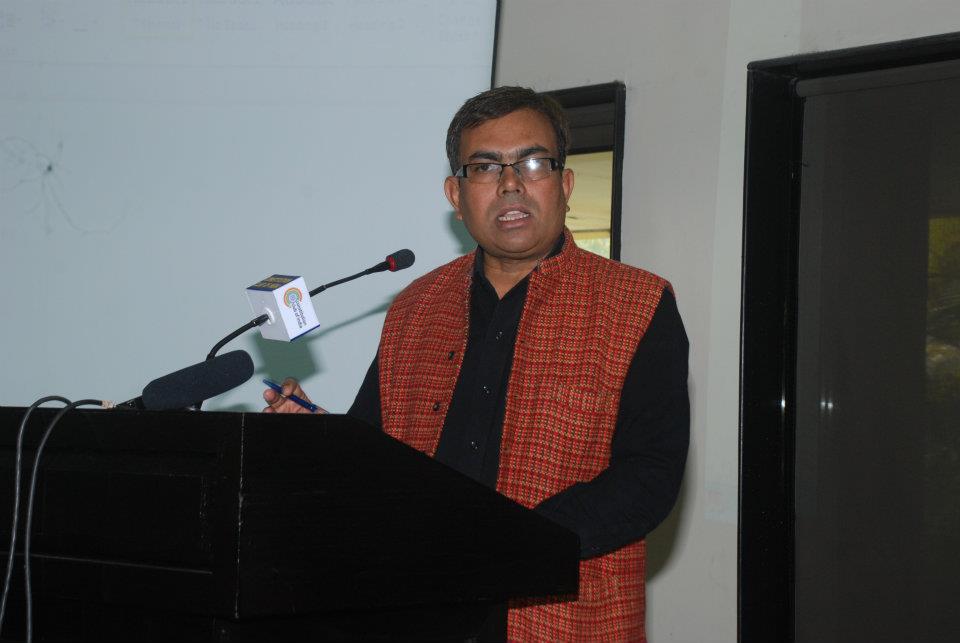 78 delegates from 33 of our 35 affiliates mainly in Africa, Asia and Latin America, representing a paid-up membership of 353 988 assembled for three days to chart the way forward in the continuing effort to strengthen our organisation and the international struggle to promote the organisation of street vendors, informal market vendors and hawkers as part of the international movement of workers in the informal economy. The International Congress will be followed by a two-day international meeting on 13 & 14 August on the theme of “World Trade and Informal Traders” for further deliberation around this theme.

Elections were held on the second day of the Congress, where a 15-person (9 women) International Council was elected, consisting of the following:

The Congress passed the following resolutions:

1: Establishment of Commission to look at constitutional reform to enhance the organisation’s internal democracy, including inclusion of youth structures and regional balance.

2: Innovative fund-raising for the enhancement of financial self-sufficiency and long-term organisational sustainability.

In addition, there were group and plenary discussions on the following themes:

1: Climate Change, its effects on workers in the informal economy, and the contribution of the informal waste recycling sector to amelioration of climate change;

3: Globalisation and its impact on workers in the informal economy;

4: World Trade and its effects for workers in the informal economy;

6: StreetNet’s international campaigns, including a campaign for a new street vendors’ manifesto, and the World Class Cities for All Campaign which was conducted in South Africa leading to the 2010 FIFA World CUP and the campaign which is currently intensifying in India leading to the Commonwealth Games in Delhi in October 2010.